Khesari Lal Yadav is the renowned Bhojpuri actor, singer and model who works in the Bhojpuri cinema. He is best known for his Bhojpuri film ‘Saajan Chale Sasural’ (2011). He was Khesari Lal Yadav was born on 15 March 1986 at Siwan district in Bihar. He was married at an early age in 2006 with Chanda Devi. He has two kids also. Khesari Lal Yadav also participated in the Bigg Boss Season 13. 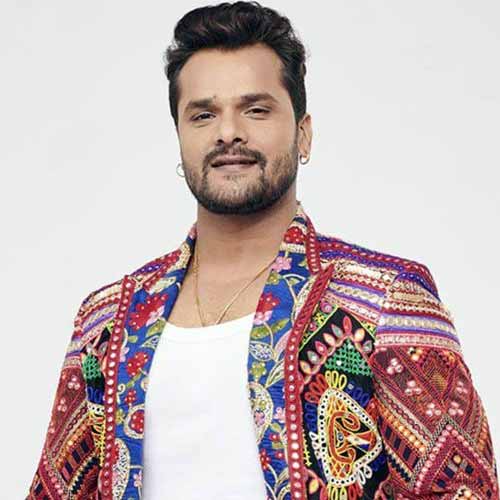 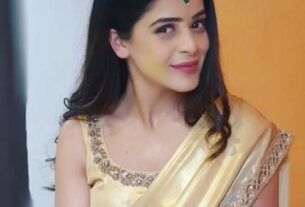 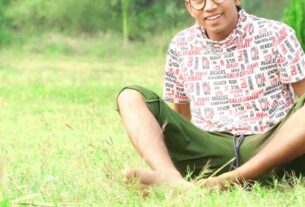 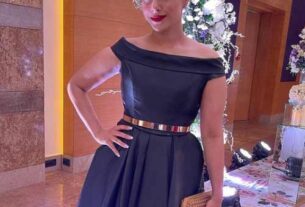