Jai Hemant “Tiger” Shroff – better known as Tiger Shroff is the son of popular actor Jackie Shroff and Ayesha Dutt. He is born on 2 March, 1990. When he has made his debut in Bollywood movies. He changed his name to Tiger. Tiger Shroff did his schooling from American School of Bombay. He is a hard-core fitness freak who helped Aamir Khan to build up his body for Dhoom 3. Tiger Shroff is an expert martial arts expert. He holds a fifth-degree black belt in Taekwondo.

Tiger Shroff is one of the top dancers of Bollywood who has been inspired by the legendary Michael Jackson. He is regarded as one of the highest paid Indian actors. He is also listed in Forbes India’s Celebrity 100 in 2018. He is also the brand ambassador and co- owner of the Super Fight League team – Bengaluru Tigers. He is also known to endorse products like Ford Kia cars, fairness cream and other brand endorsements and advertisements.

Tiger Shroff started off in Bollywood with his debut movie” Heropanti” in 2014. This film became a commercial success and it gained mixed to positive reviews from the critics. Most of the positive reviews has praised his dancing skills and his ability to perform action packed stunts.
After that he also appeared in films like Baaghi and Flying Jatt in 2016 and Munna Michael in 2017. Again in 2018 he appeared in the second installment of Baaghi series called Baaghi 2 and coming of age movie called Student of the Year 2 in 2018. His latest release was War along side Hrithik Roshan. Tiger Shroff’s upcoming movie is the third installment of Baaghi series called Baaghi 3 which slated for release in 2020. 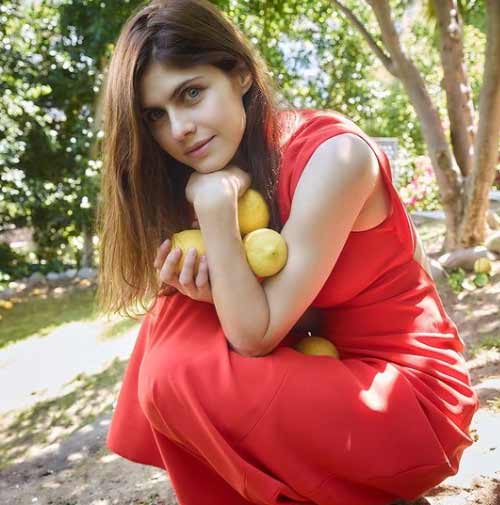 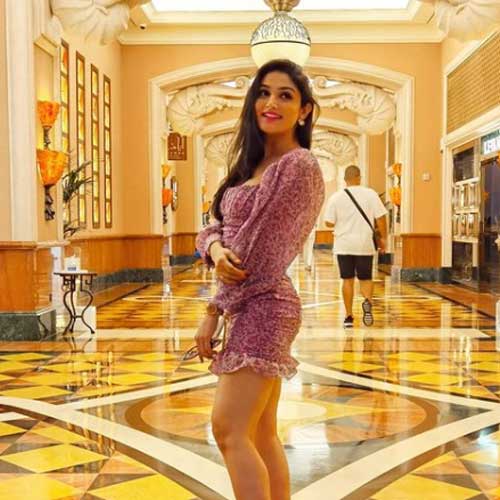