The renowned Indian Cinema and television actress – Aarti Puri is born on 8 January 1985 in Lucknow. She has started her acting career with regional cinema and then she has moved to small screen. She is a popular face in Indian television industry for her role as Trishna Balraj Chaudhary in the TV show – Madhubala – Ek Ishq Ek Junoon in Colors. She has played the parallel lead in this TV series along with Drashti Dhami who plays the lead female protagonist in the show. She has gained various acclamation and praise for her role in this show.

Aarti Puri has started her career in 2004 with the movie called Mystries Shaque. She has also appeared in Bhojpuri movies like Deswa and Nalaik. Moreover, she is also famous for her acting in the Punjabi comedy film – Khich Ghuggi Khich and has also acted in the Telugu film Addam lo Deyyam in 2015.  Apart from regional movies, Aarti was also a popular model before she made her acting debut in regional movies. She has appeared in over 100 popular Punjabi music videos. Aarti Puri has also proved her acting skills in Bollywood in popular blockbuster movies like Ramaiya Vastavaiya and Action Jackson.

Therefore, if you are a fan of Aarti Puri and want to know more about her then you may login to the website of Infoknocks.com where you will get all the latest information and latest photos about her within your finger tips. 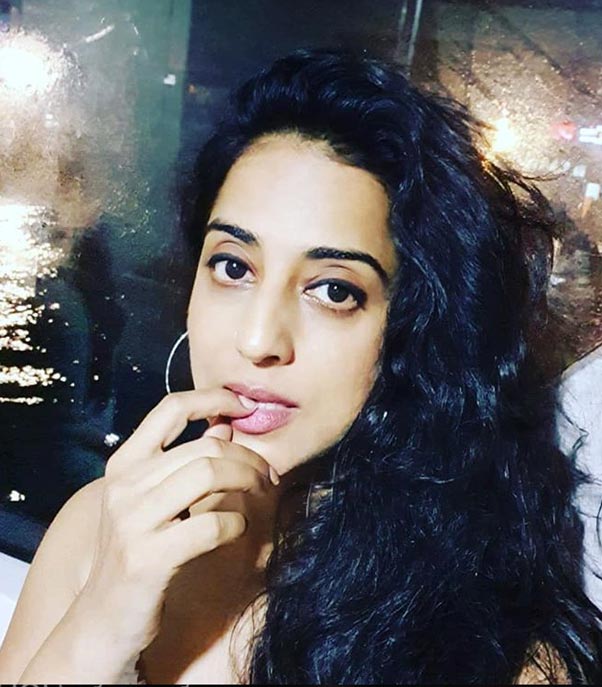 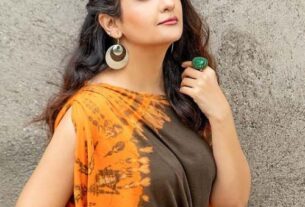 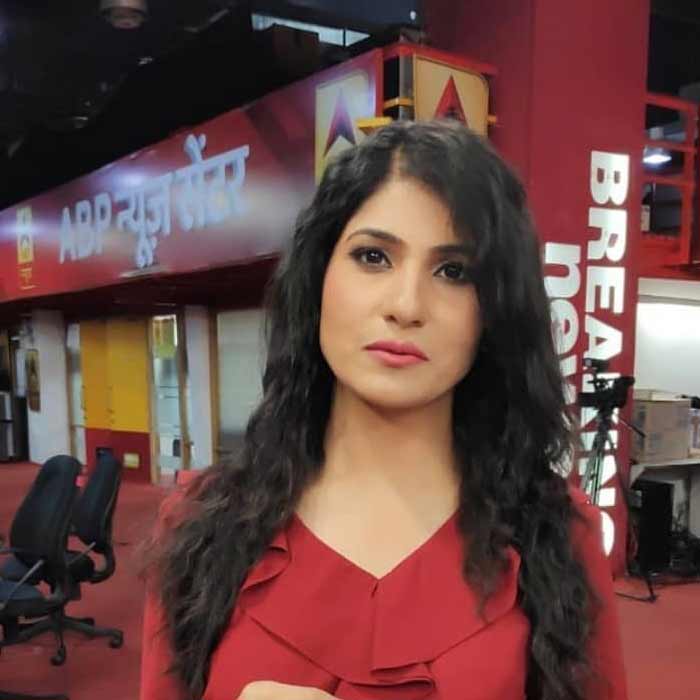