Alia Bhatt is born to Bollywood’s famous Bhatt family on 15 March, 1993. Though Alia Bhatt belongs from India but she holds British citizenship and passport. She is the daughter of renowned filmmaker Mahesh Bhatt and actress Soni Razdan. Pooja Bhatt and Rahul Bhatt were her step sister and step brother. She also has an elder sister named Shaheen. Moreover, actor Emraan Hashmi and film director Mohit Suri is her paternal cousins. Alia Bhatt completed her schooling at Mumbai’s one of the prestigious schools called Jamnabai Narsee School. Alia Bhatt is regarded to be the most versatile and highest paid actress in India. She is also known to appear in Forbes India and Forbes Asia in 2014 and 2017 respectively. She even won around 4 Filmfare awards for her role in movies.

Alia Bhatt first screen entry was when she was a six-year-old kid. She played the character of Priety Zinta’s younger version in the 1999 thriller ‘Sangharsh’. She made her debut as an adult with Karan Johar’s coming of age themed movie called ‘Student of the Year’ in 2012. Her character ‘Shanaya’ in the movie made everyone her fans. She even won the best debut award for her acting in this teen drama. After that, she appeared in ‘2 States’ as Ananya Swaminathan as the female lead character. This was the screen adaptation of Chetan Bhagat’s popular novel of the same name ‘2 States’. In the same year she also appeared in Humpty Sharma Ki Dulhania opposite Varun Dhawan and the critically acclaimed film ‘Highway’. 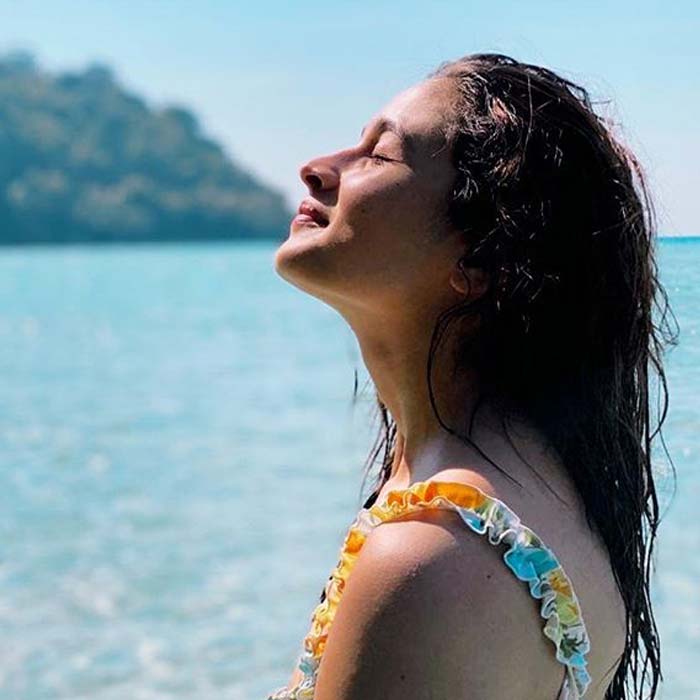 Her performances in Highway has even fetched her the award of Filmfare critics award for best actress. Again, she also smashed the box office for her roles in Kapoor & Sons (2016), Udta Punjab (2016), Dear Zindgai (2016), Raazi (2018) and Gully Boy (2019). She even won the Filmfare best actress award for Raazi and Gully Boy. Moreover, Gully Boy was also selected for Oscars. However, her 2019 period film – Kalank (2019) failed at the box office. Alia Bhatt is also set to create magic with her more upcoming films like Sadak 2, Brahmastra, RRR, Gangubai Kathiawadi and Mughal Historical drama called Takht.

Separately, Alia Bhatt is also talented in other sectors like singing, business and social work. She is a capable playback singer and sang for her films in Highway (Sooha Saaha), Humpty Sharma Ki Dulhania (Samjhawan) and Udta Punjab (Ikk Kudi). Alia Bhatt is also a successful businesswoman who has her own apparel brand. She has collaborated with online fashion company – Jabong.com where she designed her own clothing line. In addition to tjis, she also launched her handbag lines with VIP industries. She is also the creator of ‘CoExist’ which is an environmental initiative meant to raise awareness for street animals.

Alia Bhatt is also the popular face of various products and brands. She is the brand ambassador for various products in Coca Cola, Garnier, Maybelline, Lays, MakeMyTrip, Duff & Phelps, etc. According to the 2018 sources, her brand value is estimated at US $36.5 million. Moreover, Forbes Magazine has estimated her annual net income to be US 8.3 million. 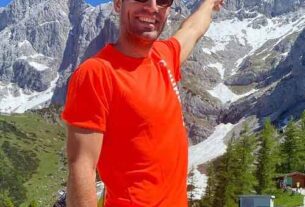 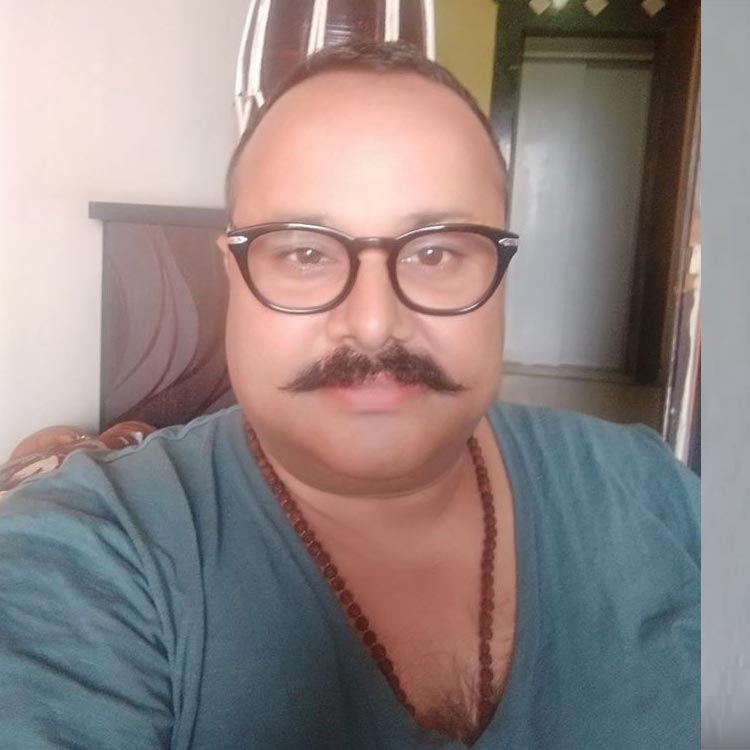 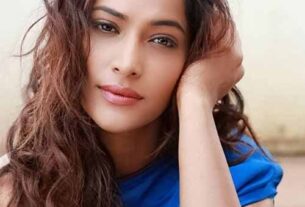