The Indian television actress and Bhojpuri actress – Sambhavna Seth, was born on 21 November 1980. She is a all- round celebrity working in films, modeling industry, television, internet media like Youtube, reality shows and dance based shows. Sambhavna Seth is the daughter of S.K.Seth and Anupama Seth. She is married to Avinash Dwivedi on 14 July 2016. She is best known for her appearance in Bigg Boss in 2008. She also contested in Bigg Boss Halla Bol in 2015. Sambhavna Seth made her debut in the Bollywood film called Paagalpan but it was unsuccessful in the box office. She is also known to appear in the super – hit song “ Aashiqui Mein Teri” in Abbas- Mustan’s thriller film called “36 China Town”. After that she appeared in Aziz Khan’s “Undertrial” in 2007 along side Rajpal Yadav and Kader Khan.

Sambhavna Seth is also active in Indian television industry. She has garnered much attention for her role as a vamp in &TV’s epic serial –“Razia Sultan”. Later she was also seen in serials like Laal Ishq which was telecasted in & TV. She also appeared in an item song in the film “Welcome Back”. Sambhavna Seth has also appeared and won for reality shows like Dancing Queen, Welcome – Baazi Mehmaan Nawazi Ki and Dil Jeetegi Desi Girl. Sambhavna Seth has also showed her acting skills in films like Tension Doooooor, Mudrank, Tension Door and Mirchi, etc. 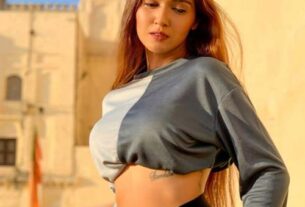 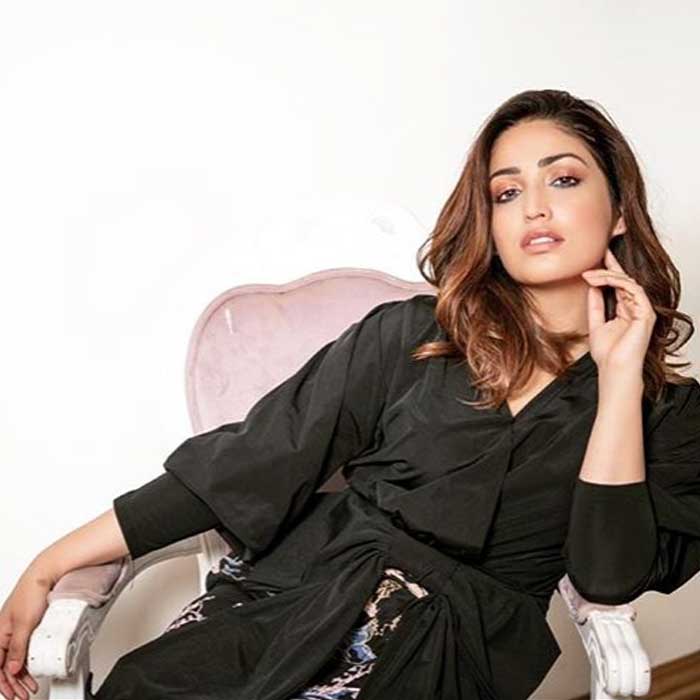 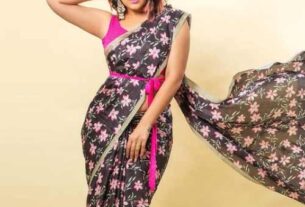