Shraddha Sharma is an Indian actress who works in regional movies and television serials. She was born on 23 October 1980 at Gwalior in Datia. Shraddha Sharma is known for her affair with Sweta Tiwari’s ex- husband the infamous Raja Chowdhary. In fact she was the one who has separated Sweta Tiwari and Raja Chowdhary and caused divorce between the two. Shraddha Sharma is also known for many controversies like her wardrobe malfunction and constant cat fight with other actresses in the controversial show – Sony TV’s Bigg Boss.

If we talk about Shraddha Sharma’s career in films and television it was glorious. She made her debut in films in a Kannada movie called Jeeva and Jai Ho. Shraddha Sharma has also acted in popular television serials like Saartho on Star Plus and Suno Har Dil Kuch Kehta Hai on Sahara One.  Apart from films, she was a also a famous model who has delivered commercial films for big brands like Nerolac, Taj Country Club, Dettol, Lizol, Mortein, etc. 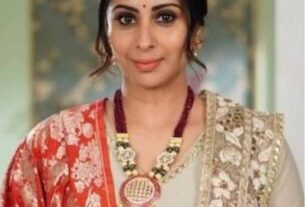 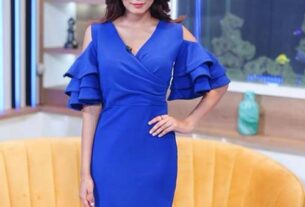