Smriti Sinha is one of the finest actresses in the world of Bhojpuri cinema. She is born on 4 September 1989 at Dumka in Jharkhand. Smriti Sinha is well known – television actress has been part of many successful Indian television shows since 2008. Before acting in Bhojpuri films, she was one the main cast of successful TV serials like Saat Phere… Saloni Ka Safar (Zee TV), Maayka (Zee TV), Rehna Hai Teri Palkon Ki Chhaon Mein (NDTV Imagine) and Mera Naam Karegi Roshan (Zee TV). After that she made her career in Bhojpuri films. 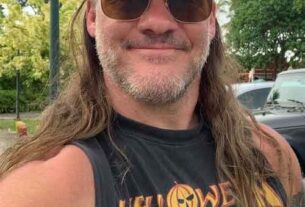 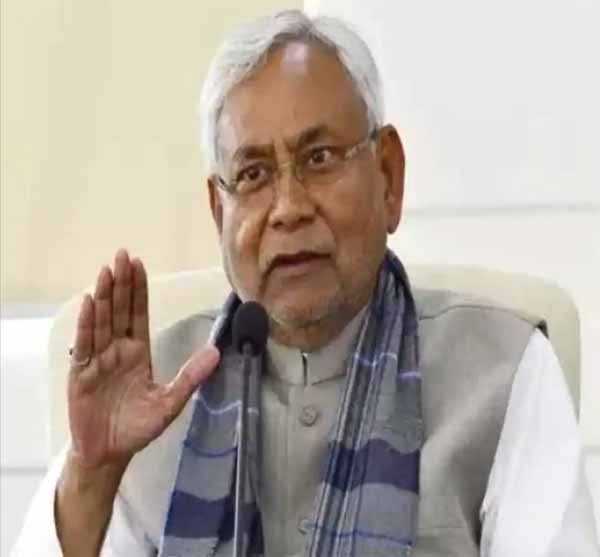