Urvashi Choudhary is an Indian film actress who works primarily in Hindi and Bhojpuri movies. She was born on 27 January 1986 at Jammu & Kashmir and completed her schooling from Chandigarh. She was also an ex- super model and the brand ambassador of Bhojpuri Dabangg. Urvashi Choudhary belongs from an advanced nuclear family and is the eldest among her other two siblings – a younger brother and a sister. She became a model after completing her board examinations.

Before becoming an actress, Urvashi Choudhary had a glamorous modeling career. She has even participated in various beauty pageants like Miss India Gladrags Mega Model Hunt in 2004. In the same year, she was also declared as the first runner up for Princess North India. Moreover, in 2003 she also won the Ms Catwalk Title. She also became the second runner up in Miss J&K contest in 2004. After modeling she stepped into Hindi and Bhojpuri movies as an actress. Her debut film was in Bollywood with ‘Ishq Na Karna’ and ‘Kaho Na Kaho’ in 2006. Again she also made her debut in Bhojpuri film – ‘Om Shanti: Fight for Peace in 2008. After that she played the lead role in Trump Card in 2009.

Urvashi Choudhary is rumored to be in a relationship with Bhojpuri actor and singer – Pawan Singh. Urvashi Choudhary is also an excellent business woman too. She is the proud owner of “UC Modelling Institute’ which is an established modeling and dance academy in Jammu. Thus, if you want to know more about Urvashi Choudhary, you can check for updates and fresh details about her at InfoKnocks.Com. 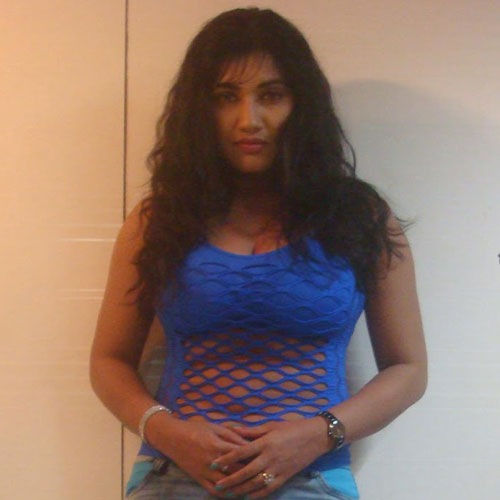 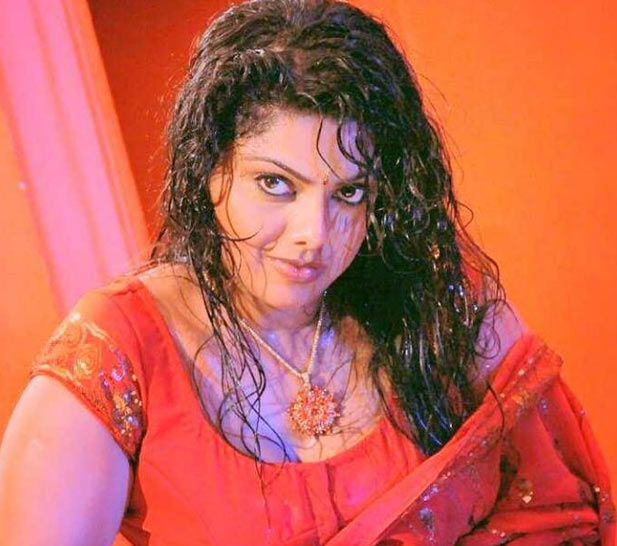 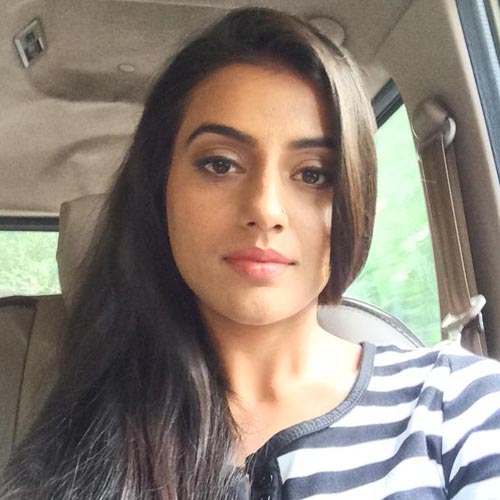