Urvashi Rautela is an Indian film actress and a super model who was born on 25 February 1994 at Haridwar in Uttarakhand. However, her family hails from Kotdwar town in Uttrakhand. Her parent’s names were Manwar Singh Rautela and Meera Rautela. Urvashi completed her graduation Gargi College under University of Delhi. This beautiful actress became a model at a tender age of 15 and even participated at Wills Lifestyle India Fashion Week. She even grabbed the title of Miss Teen India in 2009. She was also part of Lakme Fashion Week, Dubai Fashion Week, Bombay Fashion Week, etc. She has also gathered various titled and recognition in the fashion world.

Urvashi Rautela after creating magic in the fashion world, she became a part of various music videos especially in the album of Honey Singh’s Love Dose and Gal Ban Gayi. In 2013, she made her Bollywood debut with Singh Saab The Great opposite Sunny Deol. After that, she appeared in many films like Sanam Re (2016), Great Grand Masti (2016), Hate Story 4 (2018), Pagalpanti (2019), etc. Urvashi Rautela is also known for her acting skills in her debut Kannada movie Mr. Airavata (2015) which was a commercial success.

This Bollywood diva is also the recipient of many awards like the National Award for Special Jury Most Promising Bollywood actor for Sanam Re, National Film Awards for Best Debut Female in South for Mr Airavata, etc. 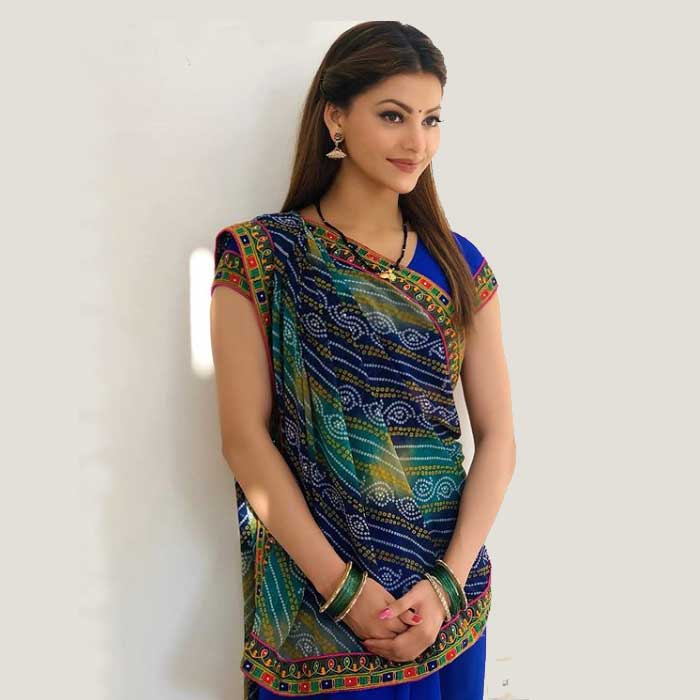 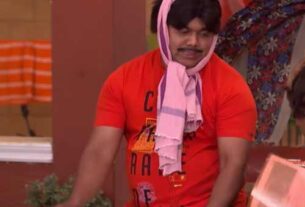 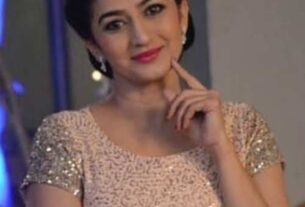 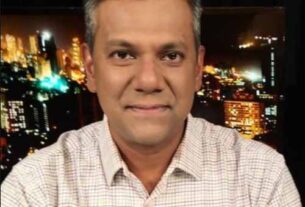