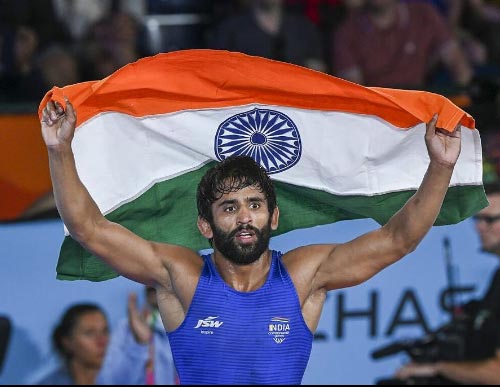 Bajrang Punia is an Indian wrestler who competes in the 65 kg and 70 kg weight categories. He was born on February 15, 1994 in Jhajjar, Haryana, India. He began his wrestling career at a young age, and quickly made a name for himself as a top prospect in the sport.

He has represented India at various international competitions and has had a successful career thus far. He won the gold medal at the 2018 Commonwealth Games in the 65 kg weight category and also a gold medal in the 2018 Asian Games in Jakarta in the same weight category. He also won gold at the Commonwealth Wrestling Championship in Johannesburg in 2019.

He is currently coached by Shako Bentinidis of Georgia and is trained in Sonepat, Haryana. He is known for his aggressive and powerful style of wrestling and has a great stamina, which helps him to maintain a high pace throughout the match. He is also known for his quick reflexes and excellent technique.

Overall, Bajrang Punia is a talented and accomplished wrestler, who has had a successful career thus far and is considered one of the top wrestlers in the world in his weight class. He continues to represent India at various international competitions and is considered a strong contender for medals at future events. 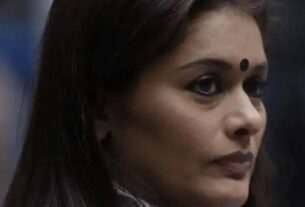 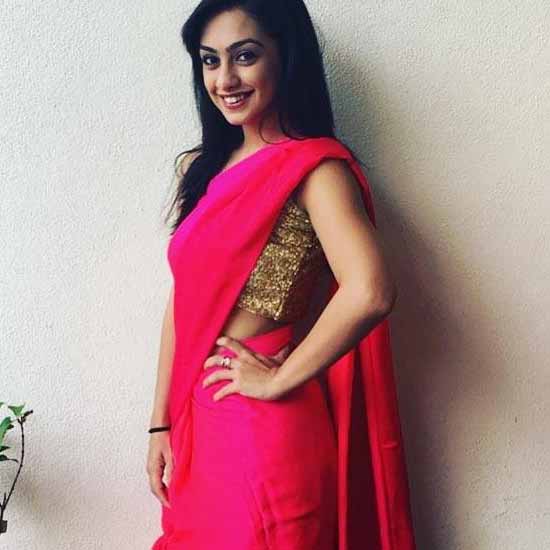 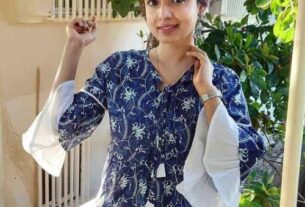