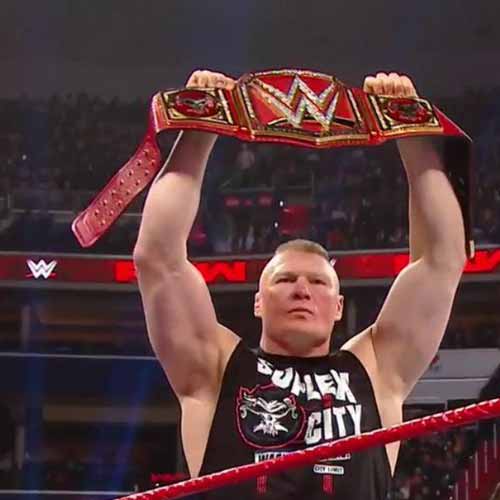 Brock Edward Lesnar was born on 12th July 1977 and hails from Webstar, South Dakota, US. Lesnar is an American-Canadian professional wrestler who was signed on by World Wrestling Entertainment (WWE) in the year 2000.

In the year 2002, he debuted on WWE’s main roster. After merely five months of making his WWE debut, he was the winner of the WWE Championship; he was only 25 years old then and holds the record for being the youngest champion in WWE’s history.

Lesnar lost his WWE title to Eddie Eddie Guerrero at No Way Out (WWE pay-per view event) in the year 2004. Thereafter, he left WWE to pursue a career as a football player with the National Football League.

The year 2006 saw him sign up with Hero’s to become a mixed martial artist. In June 2007, he was pitted against Min-Soo Kim in his first match; Lesnar beat his opponent and won the duel.

In October 2007, he joined the Ultimate Fighting Championship (UFC). While he lost his debut UFC match against Frank Mir, he won against Heath Herring in his second UFC fight. Also, he became the UFC Heavyweight Champion after he defeated Randy Couture in November 2008. 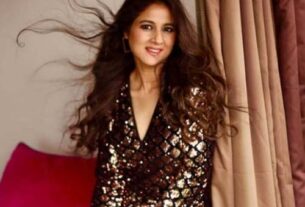 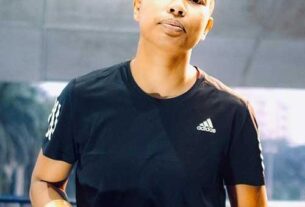 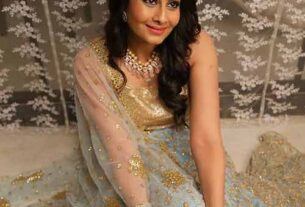