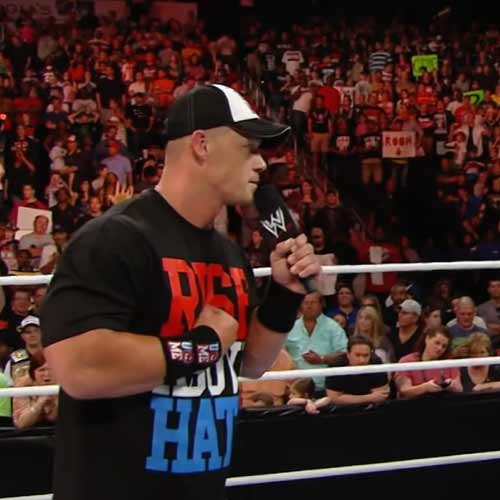 Cena shifted base to California in the year 1998 for becoming a bodybuilder. He made his debut in professional wrestling at the Ultimate Pro Wrestling in the year 1999. In the year 2001, he signed up with the WWE that assigned him to Ohio Valley Wrestling.
He gained popularity in the WWE as a result of his stint as a trash-talking rapper.

In the year 2004, he was the winner of the United States Championship, which was his first singles title. The following year, he went on to win the WWE Championship for the first time. The subsequent decade saw him lead the company in the role of a franchise player and public face.

Cena is considered to be one of the greatest professional wrestlers of all times because he has won several championships. He has been the winner of the WWE 13 times, which is a record for the title.

His achievements include headlining many important WWE pay-per-view events. Among this list is the company’s flagship event, Wrestle Mania, that he was part of 5 times.

Cena has acted in a spate of Hollywood films, too. Among his releases in the year 2021 are F9 and The Suicide Squad, where he will be seen as Peacemaker.

Besides his acting and wrestling career, he has been involved in various charitable causes. As a philanthropist, he bears an association with the Make-a-Wish foundation.

He married Shay Shariatzadeh in the year 2020. Previously, he was married to Elizabeth Huberdeau through the years 2009 to 2012. 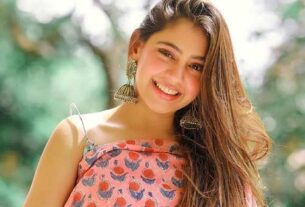 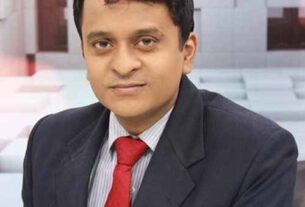 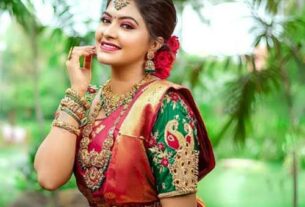