Narendra Modi is an Indian politician who was born on 17 September 1950 at Vadnagar, Mehsana, Gujarat, India. He was the Chief Minister of Gujarat from 2001 to 2014. He is a current Prime Minister of India since 2014. He represents Varanasi constituency in the Lok Sabha. About his early life, family, education, political career, awards and recognition, books written by him, etc. 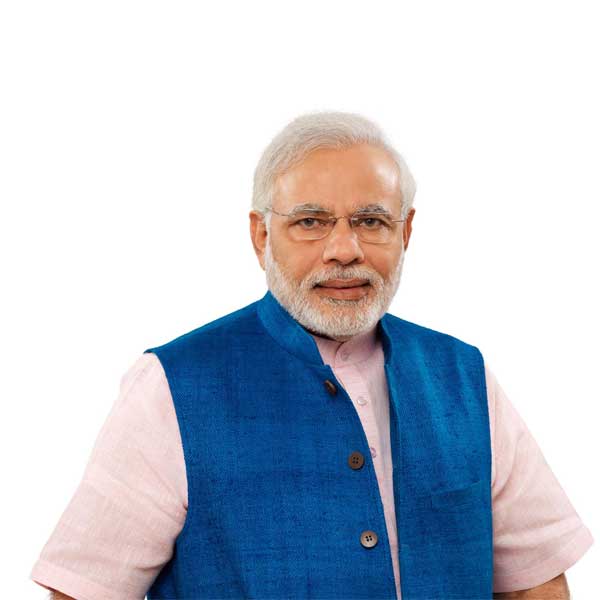 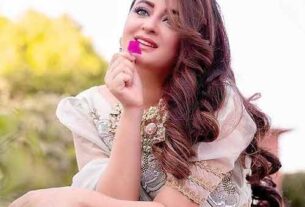 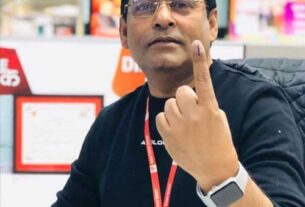 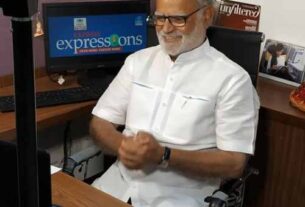