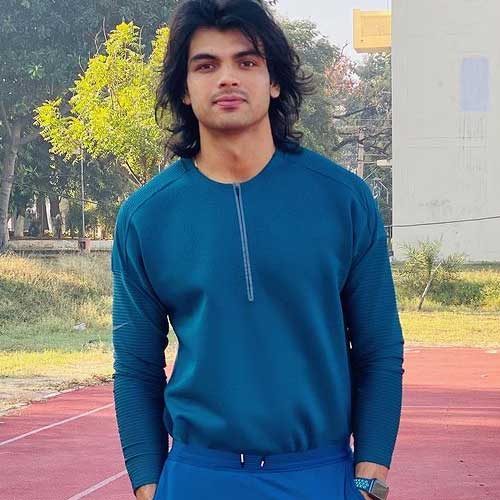 Neeraj Chopra created history by winning the Olympic gold medal in the men’s Javelin final at the ongoing Tokyo Olympics 2020.

Following shooter Abhinav Bindra, Neeraj Chopra is hailed for being the second Indian to win an individual gold medal at the Olympic games. His stunning 87.58m throw, which was his second attempt, won him the elusive Olympic gold medal. Also, his second-best throw touched 87.03m during the event.

Chopra is looking forward to breaking the Olympic record of Norway’s Andreas Thorkildsen that is 90.57m, which he scored at the 2008 Beijing Olympics. Additionally, the world record is held by Czech Republic’s Jan Železný; he recorded an 98.48m throw in the year 1996.

The Javelin final of the Tokyo Olympics began with Moldovan athlete Andrian Mardare who recorded an 81.16m throw in his opening attempt. Neeraj’s first attempt was a memorable 87.03 throw; he beat his own performance at the qualifying round with his opening throw at the finals.

Julian Weber of Germany recorded an 85.30m throw, while Vetter came close to Weber with his 82.52m throw. Pakistan’s Nadeem could manage an 82.40m throw during his first attempt.

Chopra’s win is India’s first gold medal for India and the seventh medal – at the Tokyo Olympics 2020. He accompanies shooter Abhinav Bindra for winning an individual gold medal at the Olympic games for India. With Chopra winning the gold medal, India has surpassed its record of 6 medals at the 2012 London Games. 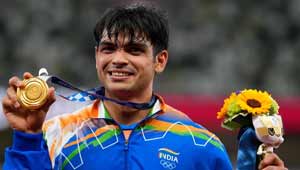 The silver and bronze medals were won by Czech Republicans Jakub Vadlejch (86.67m) and Vitezslav Vesely (85.44m), respectively.
At the qualifying round, Chopra’s record was a spectacular 86.59m throw; and he exceeded this performance at the Olympics final.

Chopra is the first Indian to win India’s first-ever Olympics Athletics gold medal since the country started to partake in the Olympics. India first took part in the Olympic games in the Olympic Games 1920 that was hosted in Antwerp, Belgium.

Neeraj Chopra hails from Khandra Village that is traced next to Panipat in the Indian state of Haryana. At 23 years, he has done India proud by winning the first-ever Olympics gold medal in Athletics for the country.

Here’s wishing Neeraj Chopra all the best for his future endeavors! 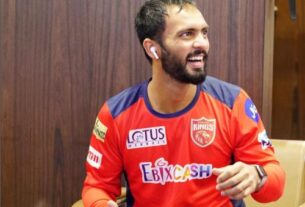 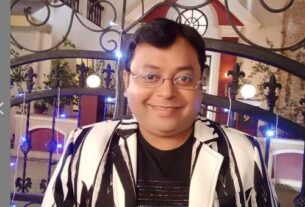 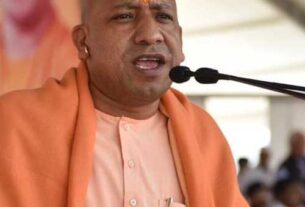