Sam Curran is a English cricketer who was born on 3 June 1998 at Northampton, Northamptonshire, England. He is a left-handed batsman and left-arm medium-fast bowler. Sam Curran made his Test debut against Pakistan in 1 June 2018. Sam Curran made his ODI debut against Australia in 24 June 2018. He made his T20I debut on 1 November 2019 against New Zealand. In IPL, he (When 20 Years age) became the youngest bowler to take a hat-trick in april 2019. 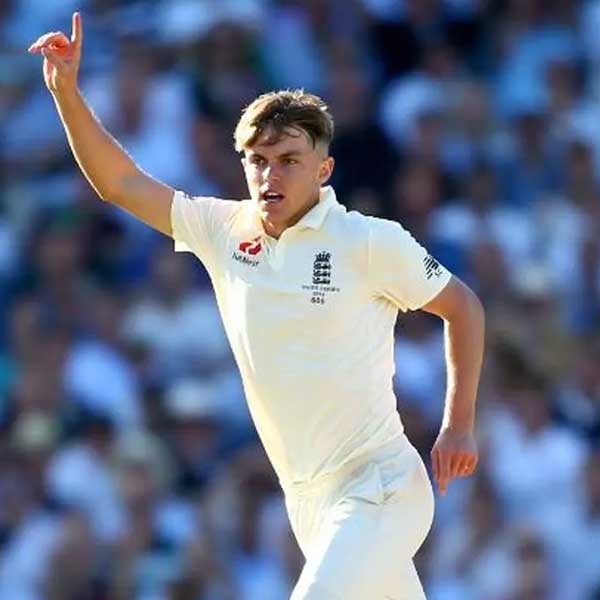 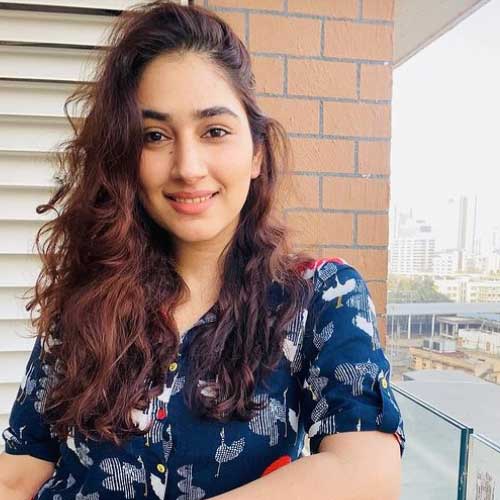 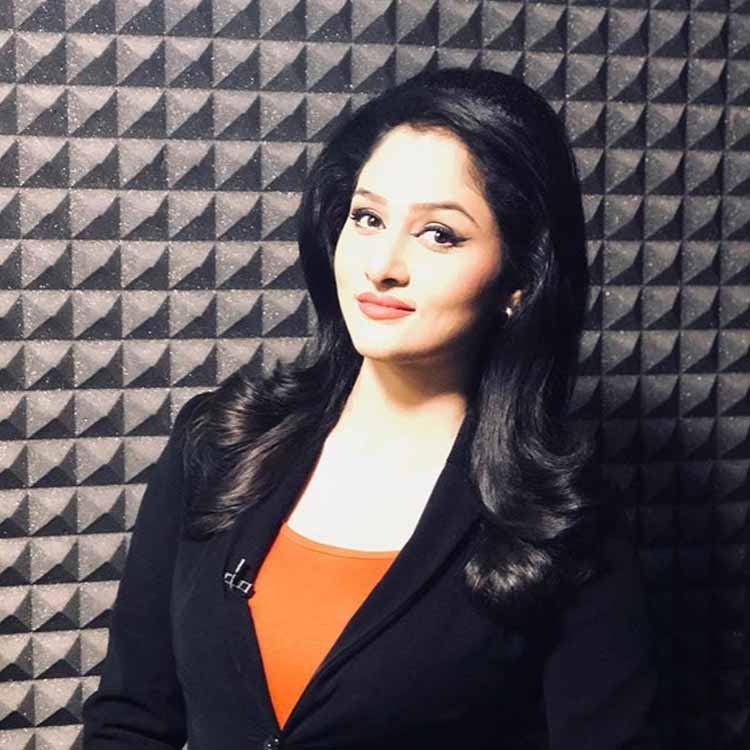 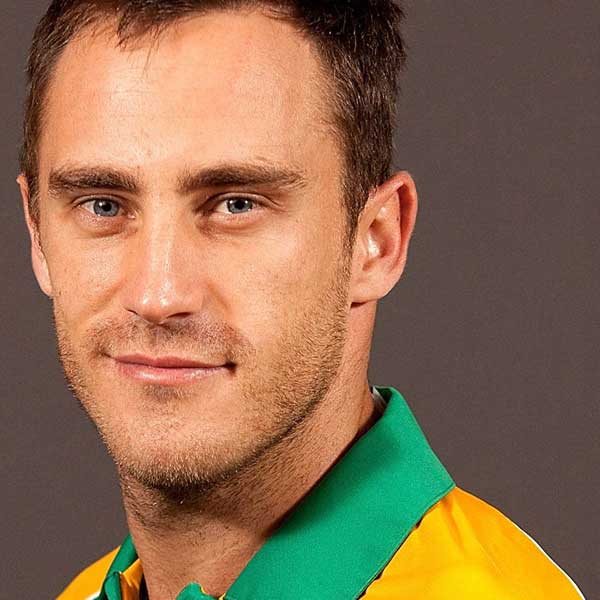