Yuzvendra Singh Chahal was born on 23rd July 1990 and he hails from the Indian state of Haryana. He is an Indian cricketer and former chess player. As a cricketer, he is a leg-break bowler. Where domestic cricket is concerned, he plays for his home state – Haryana. His achievements in cricket include representing India in the Twent20 Internationals (T20Is) and One Day Internationals (ODIs).

Chahal has even represented India at the international level in Chess. He holds the record for being the only player to represent India in both Chess and Cricket.

Domestic Career
Chahal has been part of IPL teams such as Mumbai Indians, Royal Challengers Bangalore, and Rajasthan Royals. His career in IPL started with Mumbai Indians signing him up in the year 2011.

Later, in the year 2014 IPL players’ auction, he was sold to the Royal Challengers Bangalore team, where his base price was 10 lakhs.

During the IPL 2014 season, he was the winner of the “Man of the Match” award in the match against Delhi Daredevils.

The 2018 IPL auction saw him being bought back by the Royal Challengers Bangalore.

Also, he was acquired by the Rajasthan Royals in the 2022 Mega IPL tournament auction.

Personal Life
Yuzvendra Chahal and Dhanashree Verma got engaged on 8th August 2020. Thereafter, the duo joined together in matrimony on 22nd December 2020 in Gurgaon via a private ceremony. From being a dentist to a dance choreographer to a YouTuber, Dhanashree wears many hats. 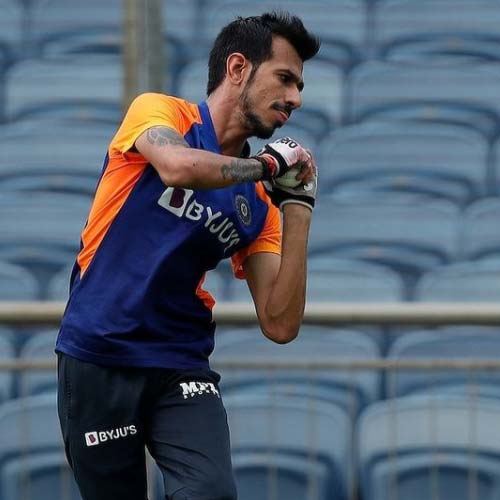 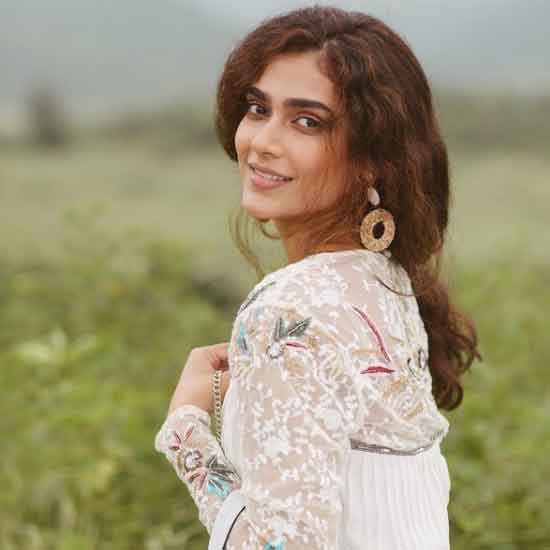 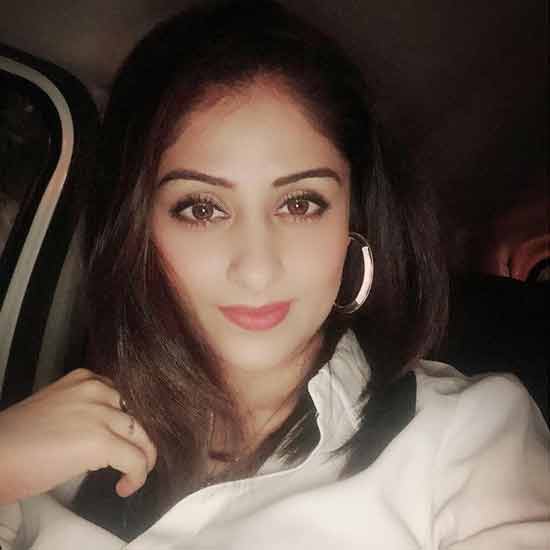 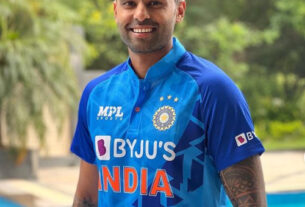