Monica Gill is an Punjabi and Hindi film actress who was born on 20 July 1990 at Worcester, Massachusetts, United States. She has acted in several Hindi, Punjabi language films. Monica Gill made her film debut in Punjabi cinema with Ambarsariya (2016) film. Monica Gill is one of the talented actresses in Pollywood films who is still creating magic with her acting skills and beauty. She won the Miss India Worldwide 2014 on 21 June 2014 and Miss India USA winner on 26 November 2013. 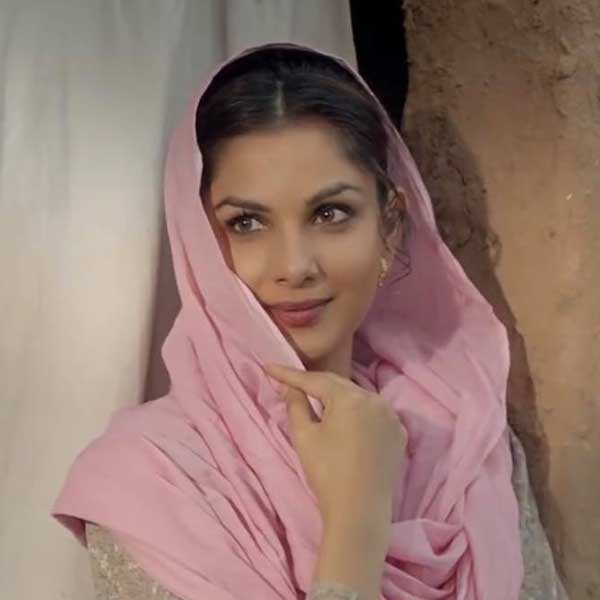