Swati Verma is one of the fine television and cinema personality. She is a versatile actress who had worked in television serials and regional films. Her exact date of birth is not known but it is found that she hails from Bilaspur, Chhattisgarh. Swati Verma was born in Mumbai and parents are both doctors by profession who used to practice at KEM Hospital in Mumbai during 1970’s. Later, Swati Verma and her parents shifted to Bilaspur and after that she went to Russia to pursue her higher education.

Swati Verma has studied Interior Design and earned her diploma in Interior Design.  Apart from academics, Swati Verma is also very talented in extra-curricular activities. She is interested in martial arts like Karate and has also earned a black belt in Karate. Moreover, this multi- talented actress is also interested in learning many languages like English, Russian, Hindi, Malayalam, Bhojpuri and Tamil. Swati Verma is also a top- level dancer too. She is a trained Kathak dancer.

Swati Verma hails from Bilaspur, where the glitz and glamour of the entertainment industry is far away from the boundaries of Bilaspur. But somehow, she has broke away the conservative small town boundary and made her career in Indian Cinema and Indian Television Industry. Before acting in films, Swati Verma after her return from Russia has enrolled herself in Kishore Namit Kapoor Acting Institute in Mumbai. There she learnt acting and gained impressive acting skills. After completing her acting course, she made her debut in acting with serial Ek Din Ki Vardi (Sahara), Suraag (Sab TV) and Aryaman (Doordarshan). 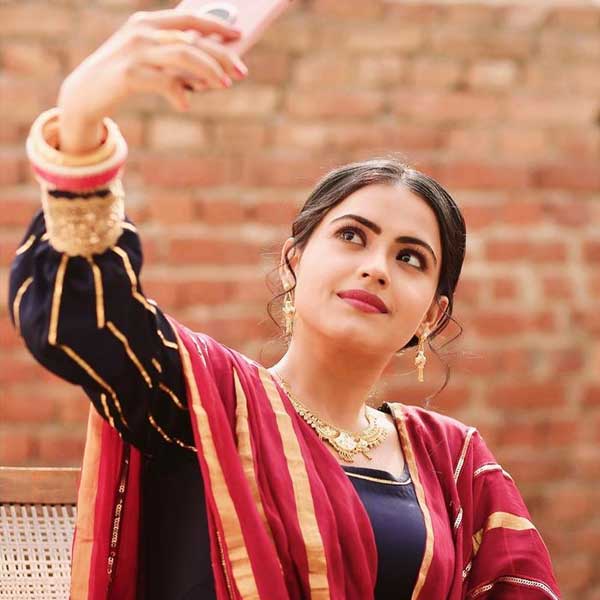 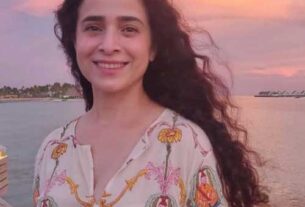 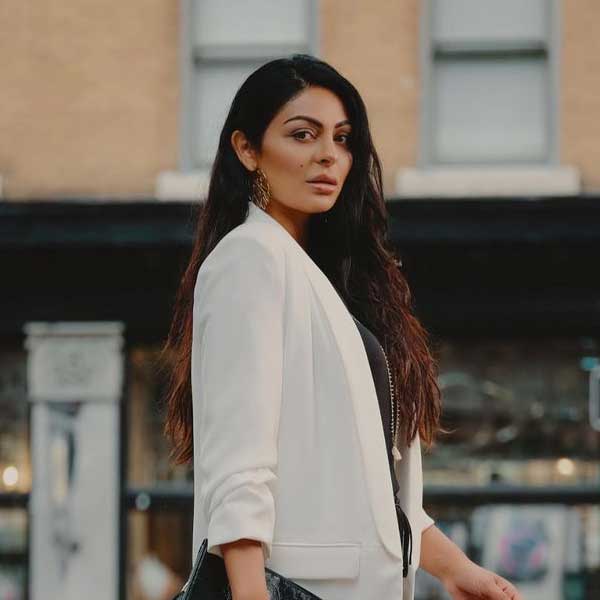