Arjun Kapoor is Bollywood actor who was born on 26 June 1985 in Bombay, Maharashtra. He is the son of film producer Boney Kapoor and Mona Kapoor. He is the step son of his father’s second wife – Sridevi, nephew of Anil Kapoor and Sanjay Kapoor and step brother of actress Jahnvi Kapoor. Arjun Kapoor did his schooling from Arya Vidya Mandir in Mumbai. However, when he failed in 11th standard he left pursuing education permanently. During his teenage days, Arjun Kapoor was obese and weighed almost 140 kg. Later. He worked very hard and followed a strict diet and exercise to shed the extra kilos he has put on. Currently, he is dating Malaika Arora who was the ex-wife of Arbaaz Khan.

Initially, Arjun started his movie career as an assistant director in films like Kal Ho Naa Ho (2003) and Salaam-e- Ishq: A Tribute to Love (2007). Then he also worked as an associate producer in films like No Entry (2005) and Wanted (2009). As an actor, Arjun Kapoor worked as the male lead in his debut film – Ishaqzaade (2012). His debut film received positive reviews from critics as well as movie goers. It remained one of the top grossing Bollywood move in 2012, earning Rs. 460 million in domestic market. Due to his debut movie ‘Ishaqzaade’ he received various award nominations. He also won the awards for Big Star Entertainment Awards for Most Entertaining Actor (Film) Debut – Male, Zee Cine Awards for Best Male Debut and Star Dust Awards for Best Superstar of Tomorrow -Male in 2013.

Arjun Kapoor was next seen in the crime film called Aurangzeb (2013) in which he played a double role of two twin brothers. Though this film had a stellar cast including Rishi Kapoor. Jackie Shroff, Amrita Singh and Anupam Kher, but it didn’t do too well in the box office. After that he has appeared in successful films like Gunday and coming of age movie ‘2 States’ based on a novel of same name by Chetan Bhagat in 2014. Both of his films were the highest grosser in 2014.

His recent release was the period war film ‘Panipat’ directed by Ashutosh Gowariker in 2019. It was based on the third battle of Panipat fought between the Marathas and Ahmad Shah Abdali. He played the role of Maratha warrior Sadashiv Rao Bhau. Arjun Kapoor next upcoming films will be Anurag Singh’s comedy – drama ‘Singh & Kaur’ opposite Amrita Puri and Dibakar Banerjee’s comedy film ‘Sandeep Aur Pinky Faraar’ opposite Parineeti Chopra. 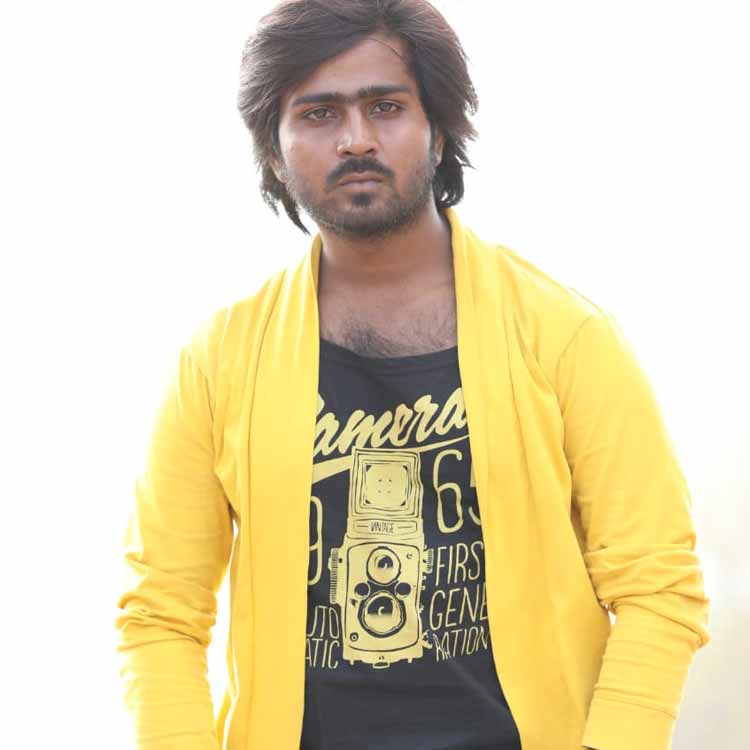