Prem Dubey is one of the most loved villains in the Bhojpuri film industry. He is a fine actor known to play antagonists in the Bhojpuri screen. It is said that Prem Dubey has done over 50 films. In each of the films he has played the main antagonists. His character ‘Hasua’ from Lahu Ke Do Rang (2013) was memorable and has become a household name. He was also seen as a villain in the hit film Dulhan Chahi Pakistan Se (2016). Prem Dubey played a Pakistani character in this film. He also appeared in main antagonist roles other blockbuster Bhojpuri films like Mandir Wahin Banayenge, Indian, Dilwale, Azad Parinde, Devra Rikshaw Wala, etc. 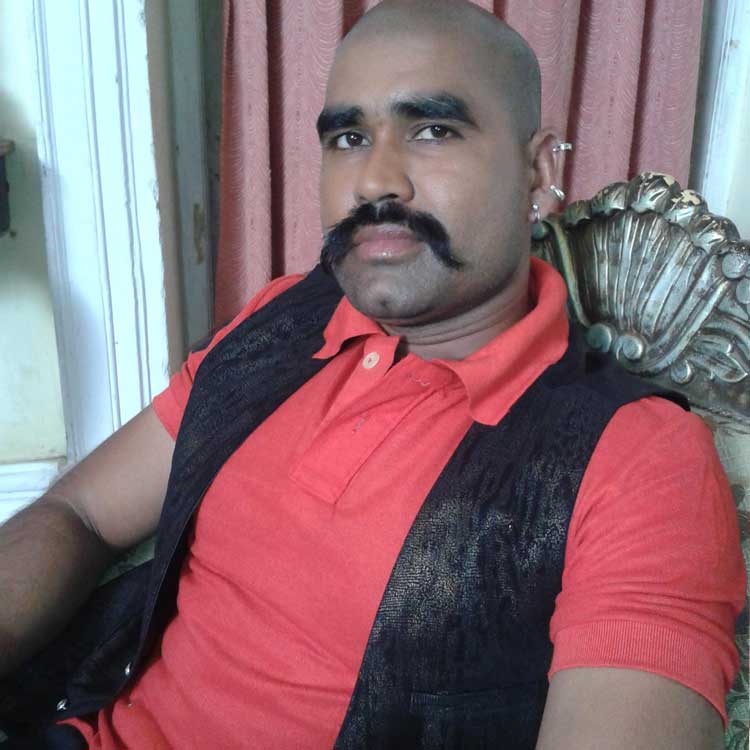 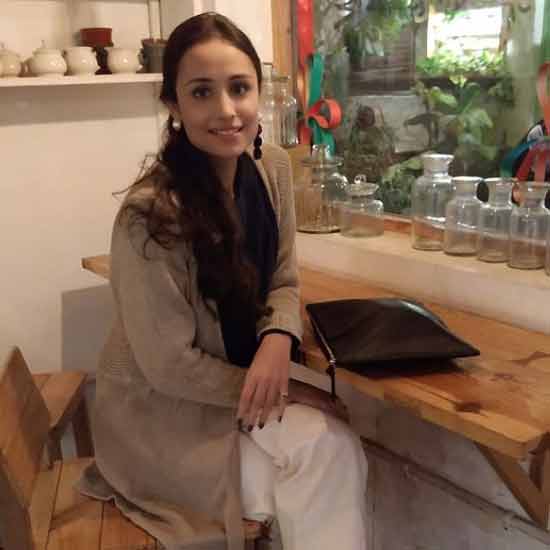 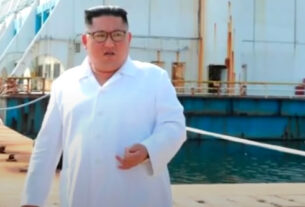 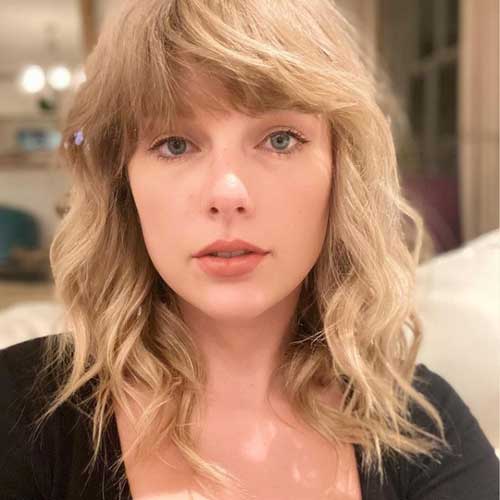