Siddharth Shukla is a renowned name in the Indian television industry. His birth date is 12th December 1980. Shukla’s family includes his parents, Ashok Shukla and Ritu Shukla, and two elder sisters. He attended St. Xavier’s High School in Mumbai. Later, he attained a degree in Interior Design from Rachana Sansad School of Interior Design. During his school days, he was athletic while representing his school in sports such as football and tennis.

He made his foray into the television industry in the year 2008 with the show Babul Ka Aangann Chootey Na that was aired on Sony TV.

Among other TV shows that he has been part of include Dil Se Dil Tak, Balika Vadhu, Jaane Pehchaane Se Ye Ajnabbi, and Love u Zindagi. Also, he has participated in several reality shows – including Jhalak Dikhhla Jaa and Fear Factor: Khatron Ke Khiladi 7 during the years 2013 and 2016 respectively.

Moreover, Siddharth has been the host of the crime show, Savdhaan India, in the year 2014. Additionally, he was roped in as a contestant on the reality show Bigg Boss Season 13 in the year 2019.

He made his debut in Bollywood with the romantic comedy Humpty Sharma Ki Dulhania that was directed by Shashank Khaitan and released in 2014. Siddharth played a supporting role in the movie, with the character of Angad Bedi – an NRI doctor. During the 2015 Stardust Awards, he won the award for Breakthrough Supporting Performance (Male) for his role in the film as well.

In Fear Factor: Khatron Ke Khiladi 7, he was eliminated during the early rounds. However, he reentered the show as a wild card entry. Also, he managed to enter the final rounds and, then, went on to become the winner of the show.

His last appearance on television was in 2017 in Dil Se Dil Tak. As per reports, he was replaced due to issues with the producers and other actors.

The Bigg Boss 13 season marks his return to the small screen. Being such a popular actor, the audiences will surely be interested to watch his camaraderie with the other participants while discovering new facets of his affable persona. 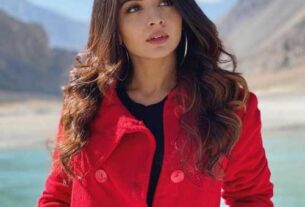 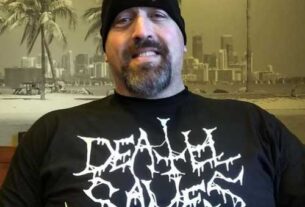 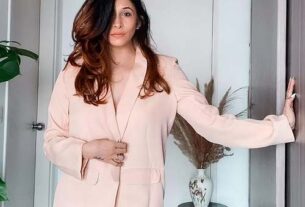