Sudip Pandey is an Indian actor and model who is widely seen in Bhojpuri movies. Sudip Pandey was born on 5 September, but his birth year is not known yet. He was born at Gaya in Bihar. Sudip Pandey was educated at Kendriya Vidyalaya where he completed his schooling. He also got his graduation degree at Maulana Azad National Institute of Technology, in which he has studied Bachelors in Electrical Engineering. Before acting, Sudip Pandey worked as a Software Professional for about 4 years in India and United States of America for various software companies. 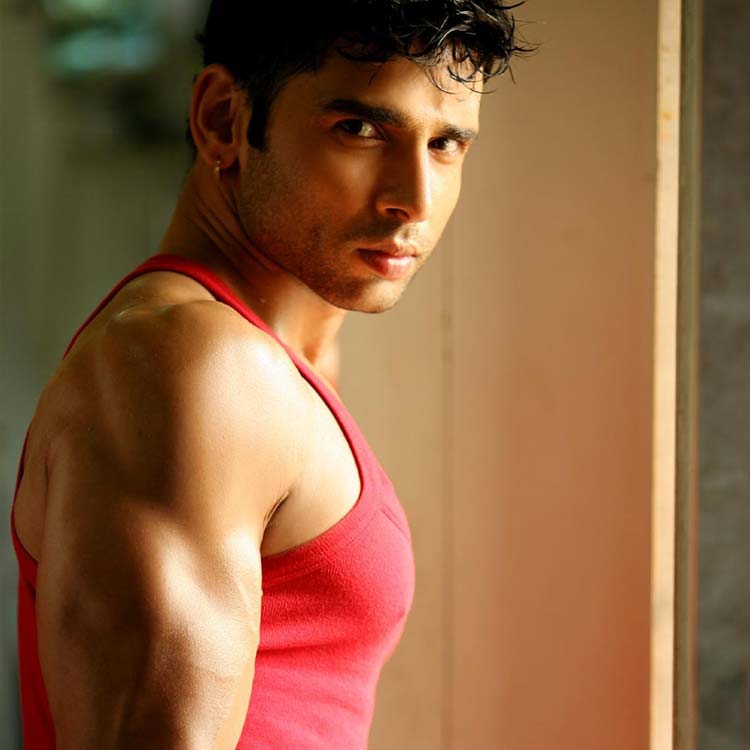 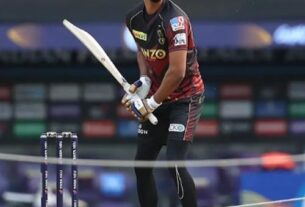 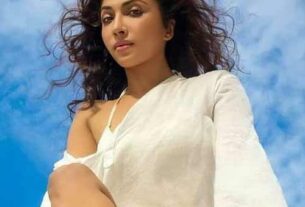 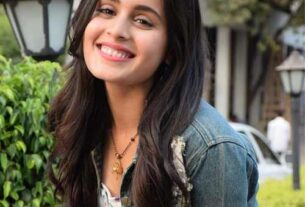