Sanjay Pandey started his career in theatres as a theatre artist. At a very young age, he joined Bhopal Theatre and acted in various popular plays. Subsequently, he tried his luck in Bhojpuri Cinema and it worked in a successful manner. In 2008, he made his debut in Bhojpuri movie ‘Kahiya Doli Laike Aiba’ as a villain. Rajkumar R. Pandey directed him in this film. Sanjay Pandey’s performance in his debut Bhojpuri film was highly praised and acclaimed by the audiences and critics as well. 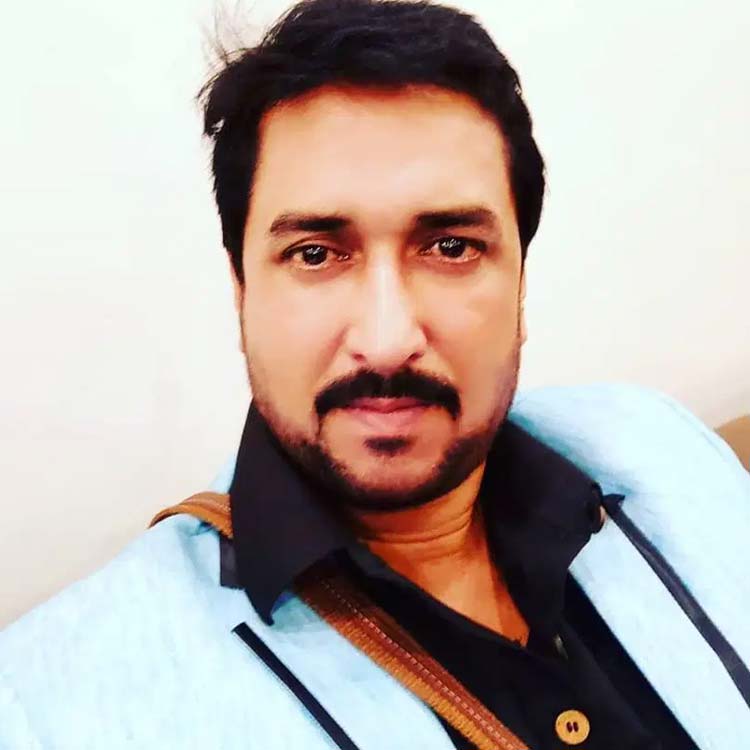 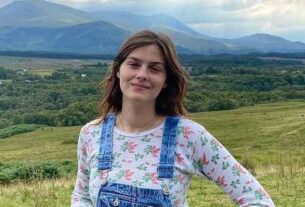 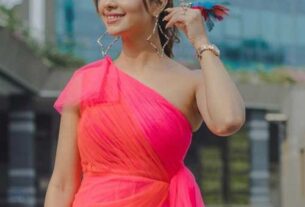 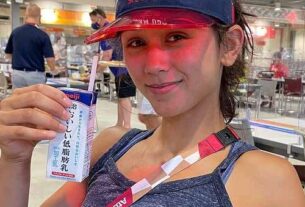