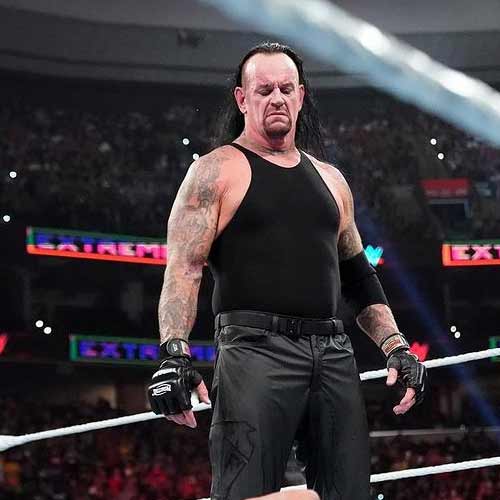 Mark William Calaway was born on 24th March 1965; he grew up in Houston, Texas, US. His current residence is in Texas, Houston, US. His ring name is The Undertaker and he has retired from professional wrestling now. His best years as a wrestler lasted from 1990 to 2020.

The year 1989 saw him signing up with the World Championship Wrestling (WCW), where he was in the mid-card as “Mean” Mark Callous. Thereafter, in the year 1990, he went on to join the World Wrestling Entertainment (WWE).

During his stint with the WWE, he was rebranded and came to be known as “The Undertaker”. Also, he came to be recognized as one of the main personalities of the Altitude Era of the 1990s, which was the boom period in the wrestling business.

The Undertaker has been an important part of Wrestle Mania, which is the flagship event of the WWE. Here, he was known as The Streak, because of his 21 straight victory series.

As a WWE wrestler, the Undertaker has been the winner of the WWE Championship four times. More so, he is hailed for being one of WWE’s best performers at the pay-per-view events. He has headlined the WWE’s flagship pay-per-view event Wrestle Mania five times, also.

The Undertaker opted for retirement in the year 2020. However, he is counted among the best professional wrestlers of all time. He continues to be signed with WWE. 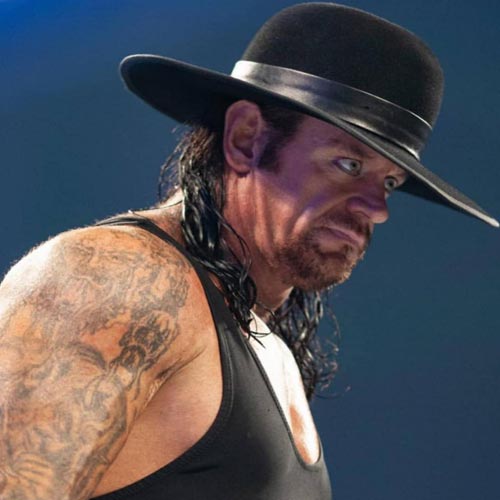 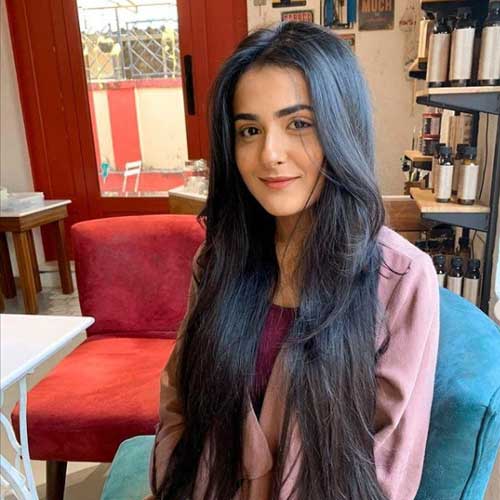 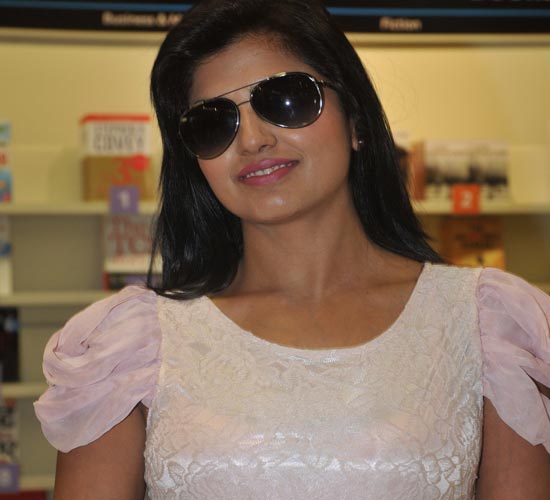 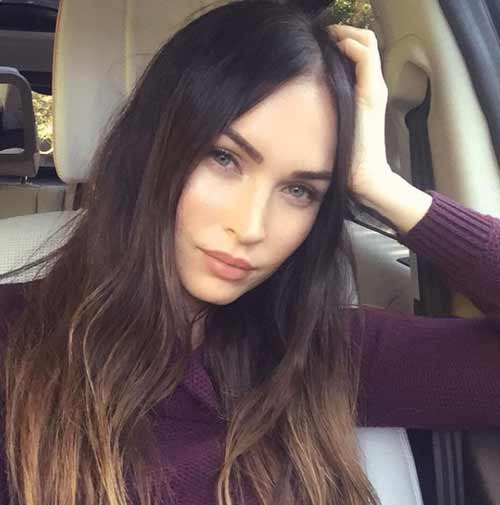