Angira Dhar is an Indian film actress who is known for her role in the successful web series “Bang Baaja Baaraat” (2015) and movie like “Love Per Square Foot” (2018). She was born on 25 May 1988 in Srinagar (Jammu & Kashmir), she started her career on the small screen as associate producer and assistant director. She also appeared in various advertisement commercials for brands like Cadbury Diary Milk, Everyuth and Dominos Pizza. Before making a career in acting, Angira Dhar came to Mumbai to pursue her graduation in Xavier’s School of Communication.

After completing her studies, Angira Dhar began her career in Channel V in areas of TV production. During this period, she learnt the skills of writing scripts, editing, shooting and made herself a complete TV professional. After this period, she has hosted UTV Bindaas’s popular youth show “Beg Borrow Steal”. Angira Dhar has made her mainstream Bollywood debut in 2013 with “Ek Bura Aadmi”. However, lately she appeared in Commando 3 (2019) opposite Vidyut Jammwal. 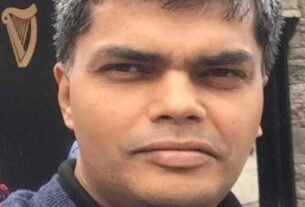 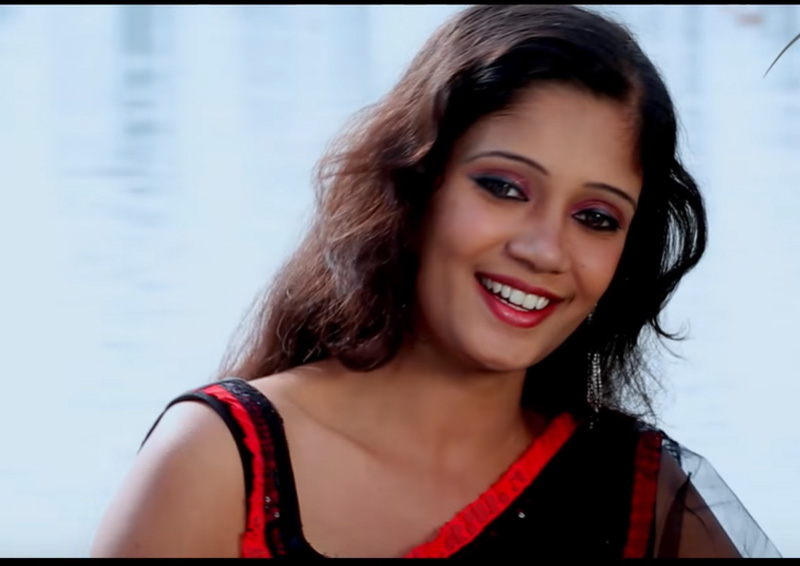 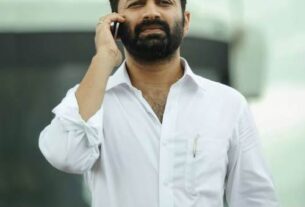