Anushka Shetty (Sweety Shetty) is an South Indian film actress who was born on 7 November 1981 at Puttur, Karnataka, India. She has acted in several Telugu and Tamil language films. Anushka Shetty made her film debut in Telugu cinema with Super (2005) film. Anushka Shetty is one of the talented actresses in Telugu films who is still creating magic with her acting skills and beauty. Anushka is one of the highest paid actresses in India. She is popularly known as Lady Superstar of South Indian cinema. 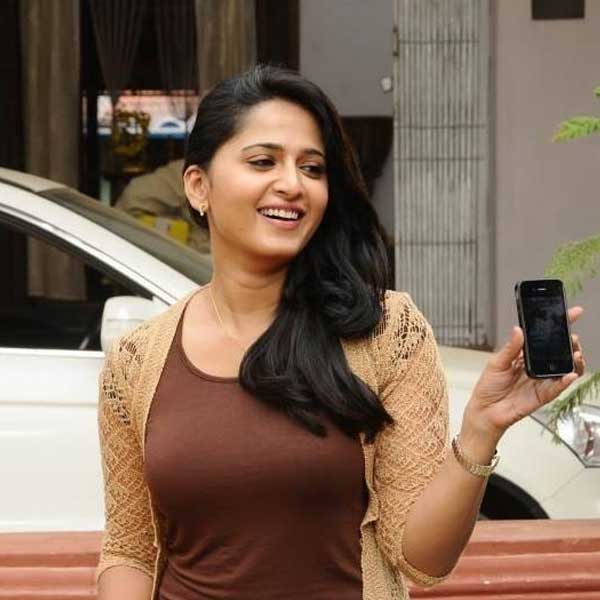 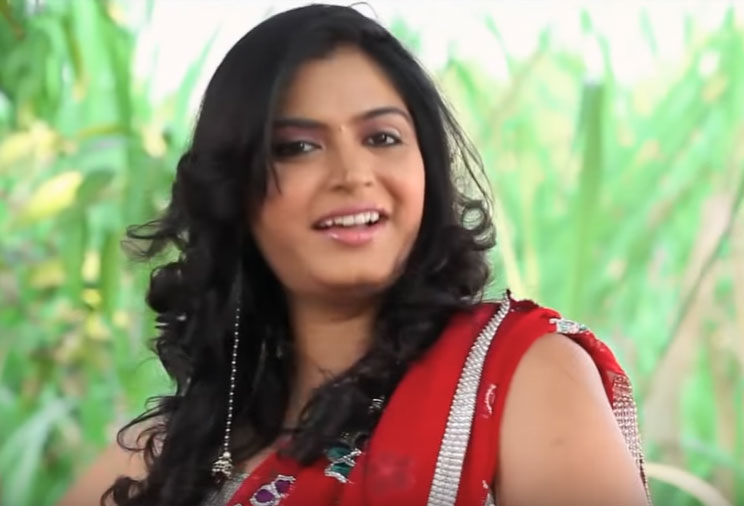 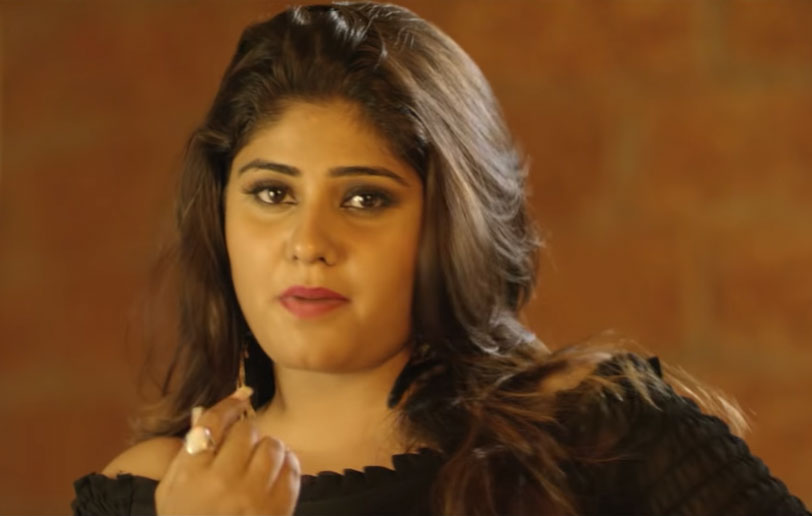 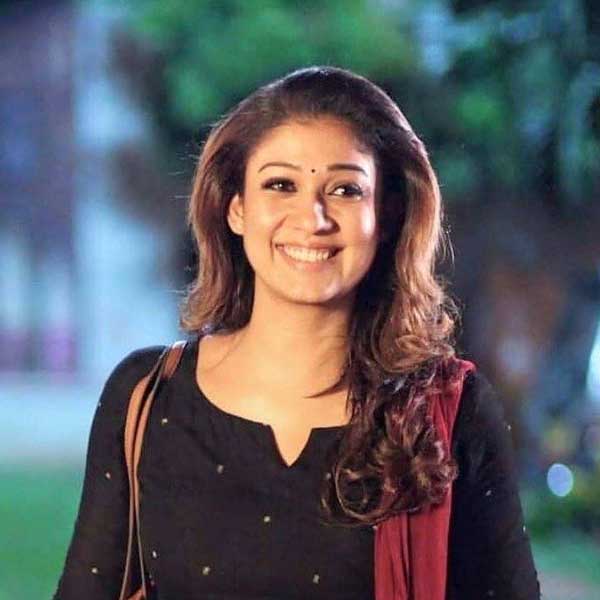