The versatile actress of Indian Cinema is always remembered for her love epic – “Tere Naam” with co-star Salman Khan. Born on 21 August 1978, her birth name was Rachna Chawla. She has changed her name to Bhumika after coming to the Indian film industry. She was born in a typical Punjabi household in New Delhi. She was the daughter of an army officer, and had two siblings also.

Before her entry into films, she was a model and came to Mumbai for better opportunities in the entertainment industry. Prior to working in films she had a successful modeling career and also appeared in various ad films and music videos. She first made her appearance as an actress in the hit- 90’s teenaged show called “Hip Hip Hurray” in Zee TV. 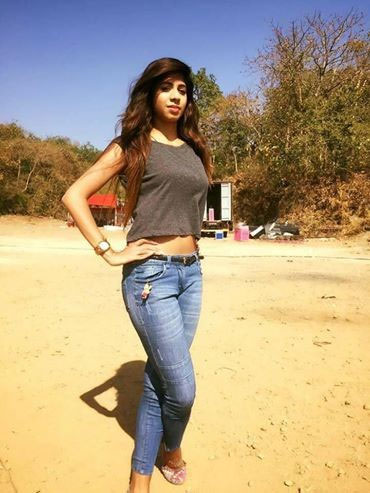 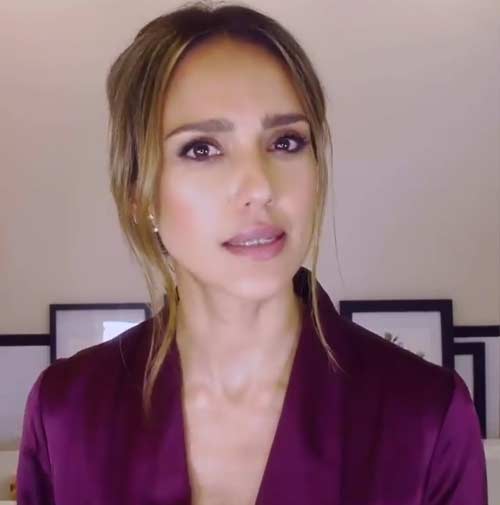 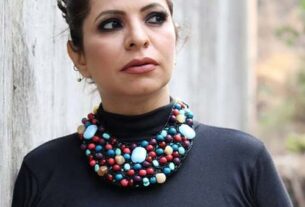