Manjari Fadnnis is an Indian film actress who was born on 10 July 1988 at Mumbai, Maharashtra, India. She has acted in several Tamil, Malayalam, Marathi, Kannada, Hindi and Telugu language films. Manjari Fadnnis made her film debut in hindi cinema with Rok Sako To Rok Lo film. Manjari Fadnnis is one of the talented actresses in Telugu, Hindi, Marathi and Tamil films who is still creating magic with her acting skills and beauty. 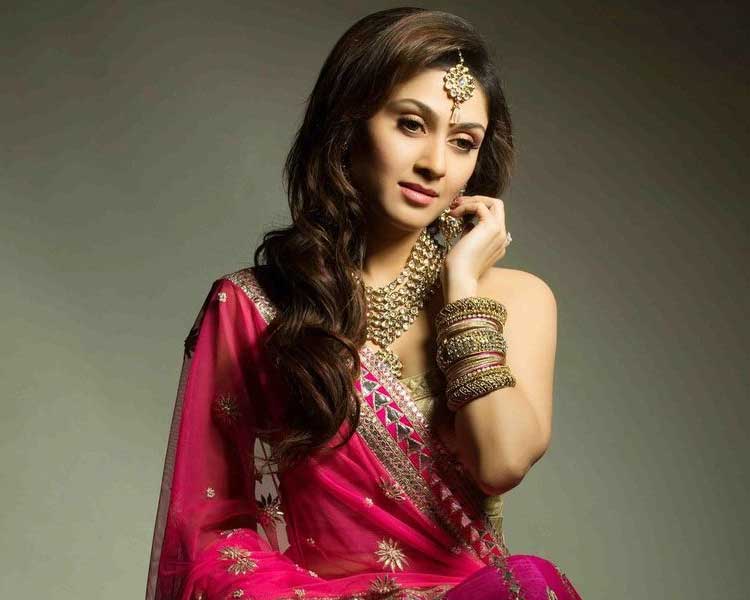 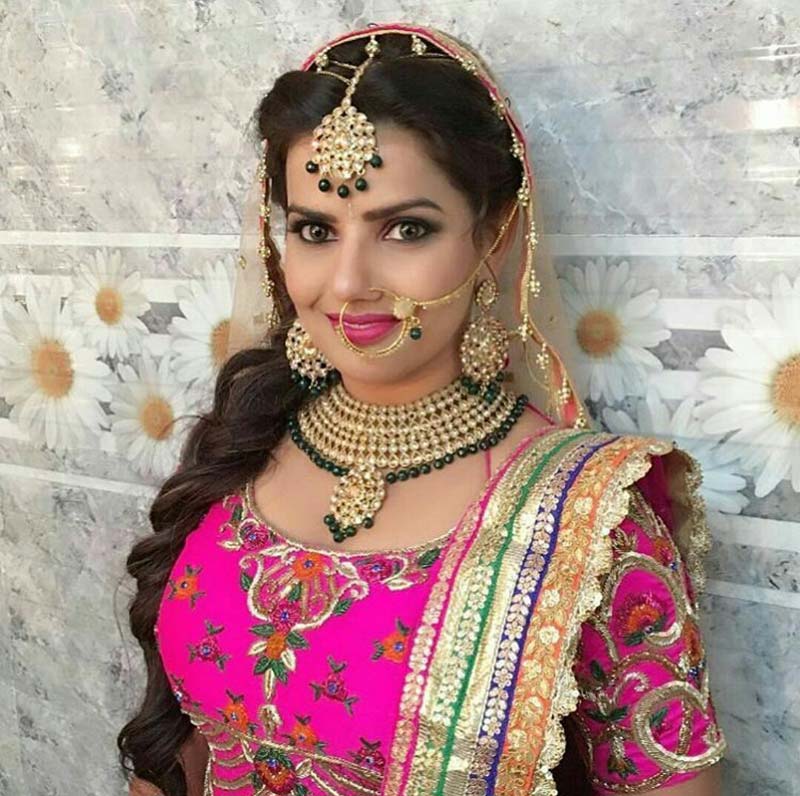 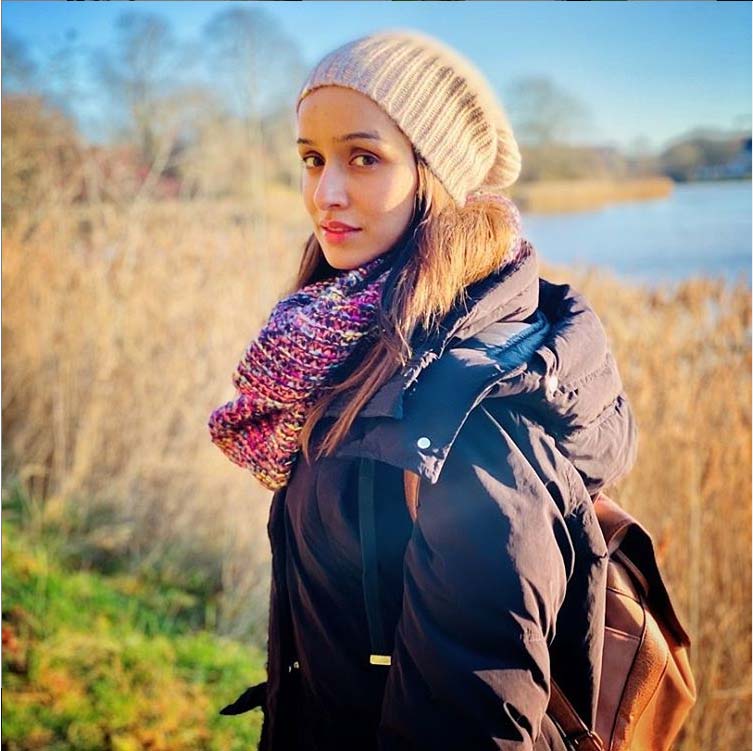