Multi-talented Nisha Dubey is a popular singer and actress in Bhojpuri Cinema. She was born on 7 August 1999 at Buxar, Bihar. Her impressive acting and singing skills has captured the hearts of millions of fans in Uttar Pradesh, Bihar and Madhya Pradesh. She has appeared in many Bhojpuri movies, Bhojpuri and Bihari music videos. Nisha Dubey looks best with the popular Bhojpuri singer and actor called Arvind Akela ‘Kallu’. In a span of between 2015 and 2016 she was paired with Arvind Akela ‘Kallu’ in over 29 Bhojpuri music videos. Some of the popular hit music videos are Sajal Ghat Chhathi Mai Ke for Chhath theme, Jai Ho Maiya Sherawali for Navaratri Theme, Lasar Fasar Holi Me for Holi festival. This pair has also appeared in more music videos dedicated to Holi, Bolbam, Navaratri, Kanwa and also some romantic videos also.

Thus, Nisha Dubey, as you know is a very talented actress and singer. If you want to know more about her, you can have a look at the popular entertainment website called – InfoKnocks.Com. 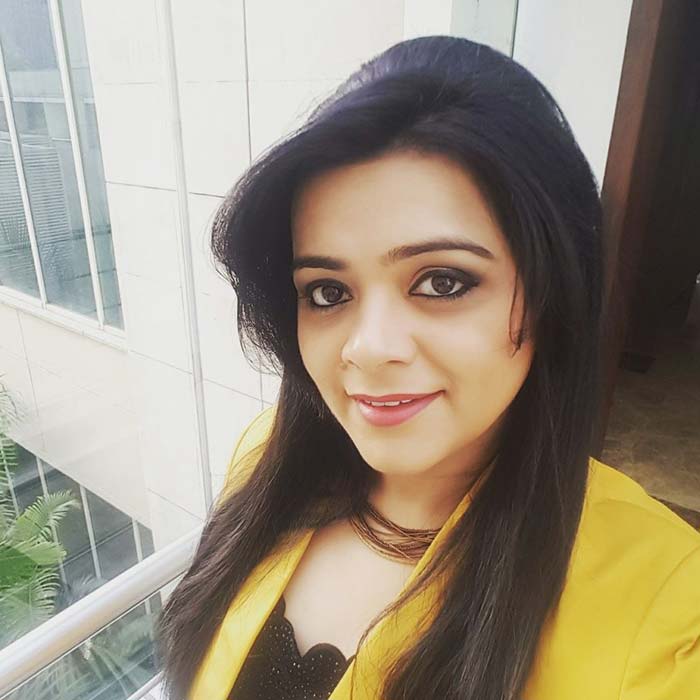 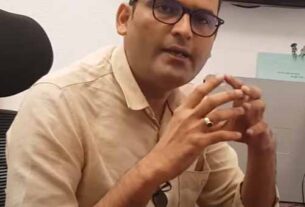 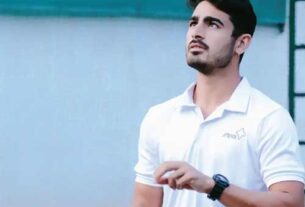