Ahmed Patel was an Indian politician and Member of Parliament, Rajya Sabha from the Indian National Congress. He was the political secretary of Sonia Gandhi. He was born on 21 August 1949 in Bharuch, Gujarat. His wife name Memoona Patel. Patel was Died in Gurugram on 25 November 2020. He was 71. Patel have a daughter and a son. About his early life, family, education, political career, awards and recognition, books written by him, etc. 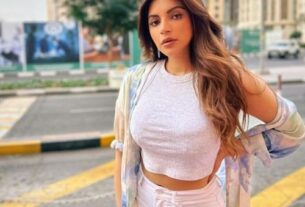 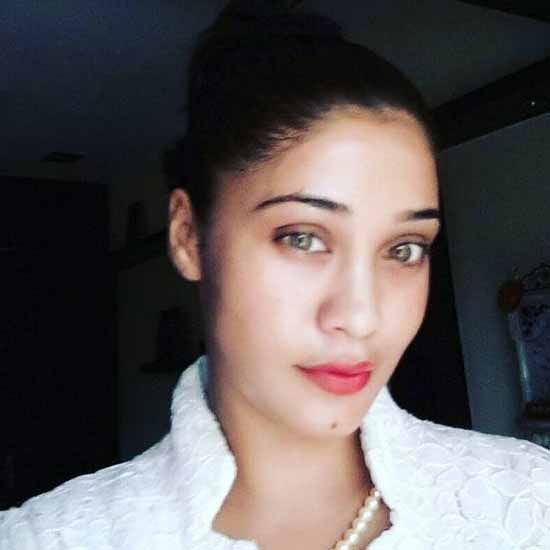 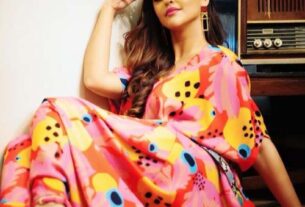