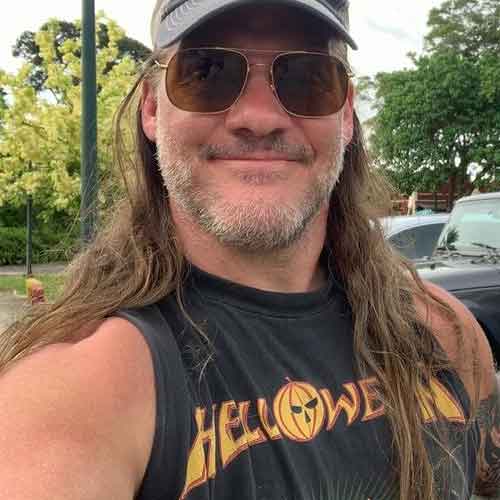 Christopher Keith Irvine was born on 9th November 1970 in Manhasset, New York, US. His ring name is Chris Jericho and he is presently associated with the All Elite Wrestling (AEW); he leads the Inner Circle stable therein. An American-Canadian professional wrestler, Jericho is regarded as one of the best professional wrestlers ever.

In the year 2001, he won praise for becoming the first Undisputed WWF Champion and the last holder of the World Heavyweight Championship (WCW), which was then known as the World Championship. He won the WWF and World titles after he defeated both the Rock and Stone Cold Steve Austin the same night.

As part of his contract with WWE, Jericho has headlined many pay-per-view events also. These include the Wrestle Mania X8 and the initial TLC and Elimination Chamber events. The year 2010 marks his induction into the Wrestling Observer Newsletter Hall of Fame.
In his career as a professional wrestler, Jericho has been the world champion six times. Among his achievements is his memorable win at the Undisputed WWF Championship.

He quit the WWE in the year 2018, following which the New Japan Pro-Wrestling (NJPW) signed him on. Here, he won the IWGP Intercontinental Championship.

In January 2019, he became part of the AEW; and in August 2019, he went on to become the inaugural holder of the AEW World Championship.

Besides his wrestling career, Jericho is a television actor, show host, and singer.

He is married to Jessica Lockhart; the duo tied the knot in the year 2000 and has 3 children. 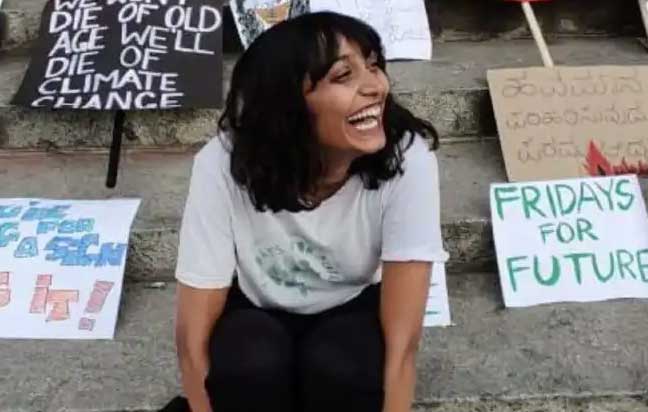 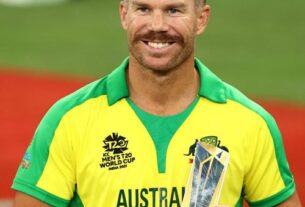 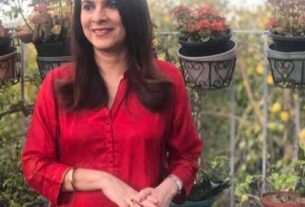