Dalljiet Kaur is an Indian television actress and, also, one of the contestants of Big Boss Season 13. To be part of Big Boss 13 (that she considers a big opportunity), she left television serial Guddan Tumse Na Ho Payega where was playing the antagonist, Antara Jindal. Her ex-husband Shaleen Bhanot was approached for Big Boss 13 as well, though things did not materialize for him. The couple has a 5-year old Jaydon who will be staying with Dalljiet’s parents while his mom is inside the house. 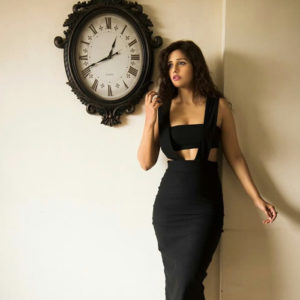 Dalljiet was born in Ludhiana and her birth date is 15th November 1982. She belongs to a family having an army background. Her father is a retired Colonel and her two elder sisters are enrolled in India’s defense forces as Indian Army Officers.

Shaleen and Dalljiet married on 9th December 2009 while they were working in the TV serial, Kulvaddhu; Kaur was playing the role of Nisha in the show. In 2015, the duo filed for divorce; Dalljiet accused Shaleen of domestic violence.

In her career, Dalljiet has won the Miss Pune title in 2014. Also, she was the finalist in several other pageants like Miss Maharashtra Queen, Miss Mumbai, and Miss Navy.

However, during 2006-07, her role in Kulvaddhu was the first one where she was the protagonist; in the show, she portrayed the character Niyati who hails from a royal family that is based in Jodhpur.

Subsequently, she essayed the role of Shikha in the TV serial, Chhoona Hai Aasmaan from 2007-08.

Among Kaur’s reality shows where she has participated are included Nach Baliye 4; she and her ex-husband Shaleen Bhanot were a couple on the show.

The TV serial Swaragini – Jodein Rishton Ke Sur, where she featured as Janki, marked her comeback to television. Besides, she was roped in to play one of the lead roles in Kaala Teeka that was televised on Zee TV from 2015 to 2017.

Her entry into the Big Boss house in Season 13 is sure to excite her fans as they will get to know more different aspects of her affable personality. 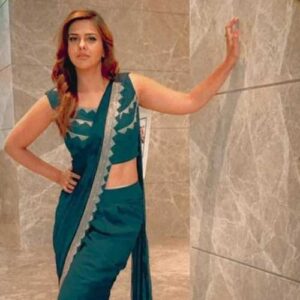 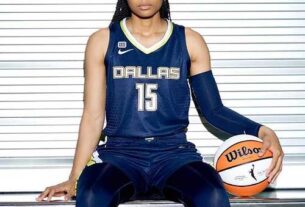 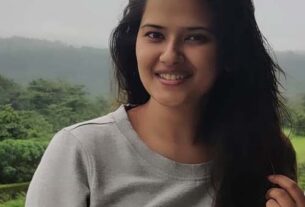 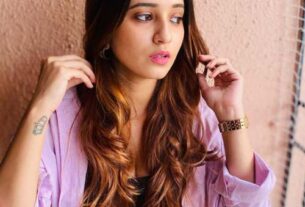