Ishan Kishan, who is an Indian International cricketer, was born on 18th July 1998 in Patna in Bihar. His brother Raj Kishan backed his decision to pursue a career in cricket.

Ishan represents Jharkhand in domestic cricket and he is part of the Mumbai Indians team in the Indian Premier League (IPL). As a cricketer, Ishan is both a wicketkeeper and a left-handed opening batsman. Ishan’s achievements include captaining the 2016 Under-19 Cricket World Cup. His international debut came in March 2021 when he played for the India cricket team against New Zealand.

Ishan scored the highest number of runs (a total of 273 runs) by any Jharkhand player in the Ranji Trophy in the match between Jharkhand and Delhi that was played on 6th November 2016 in the 2016-17 Ranji Trophy.
Also, he was hailed for being the leading run-scorer of the Jharkhand team in the 2017-18 Ranji Trophy with 484 runs in 6 matches and the 2018-19 Vijay Hazare Trophy with 405 runs in 9 matches.

Ishan went on to become the highest run-scorer for the Mumbai Indians team in the 2020 IPL season. He scored 516 runs from 14 matches during the season and he was awarded a trophy for winning the most sixes for the season.

Also, he was acquired by Mumbai Indians again in the 2022 IPL auction for a total of 15.25 crore rupees and this made him the second-most expensive player at the auction, following Yuvraj Singh.

Ishan’s Twenty20 International (T20I) debut came on 14th March 2021 in the match between India and England, where he scored 56 out of 32 balls. In addition, Ishan made his ODI debut on 18th July 2021 when India was playing against Sri Lanka; he scored 59 out of 42 balls in this match. 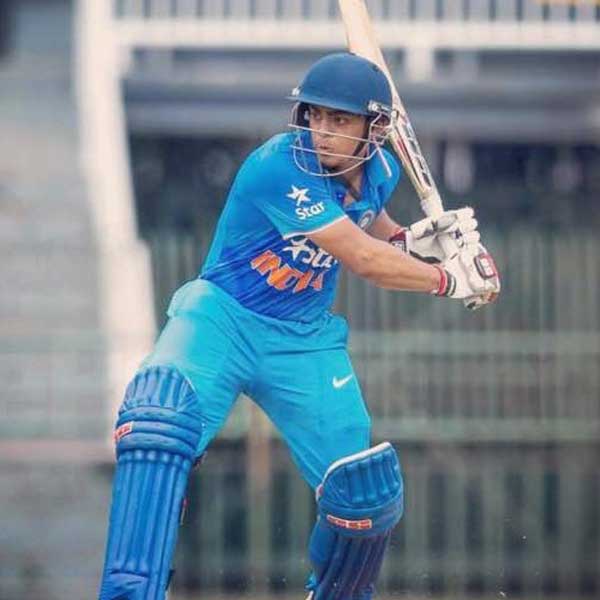 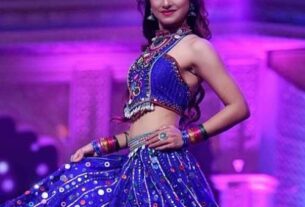 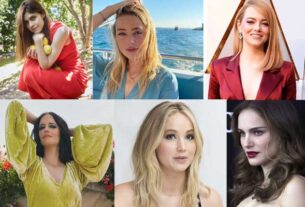