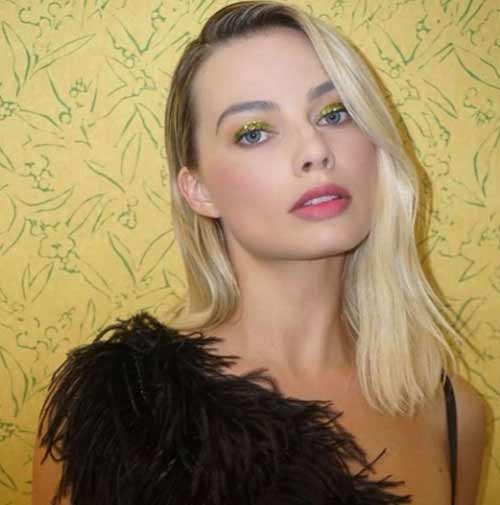 An Australian actress and producer, Margot Robbie is hailed for her impressive performances in both television series and films. Born on 2nd July 1990, she attended Somerset College to attend drama classes. Also, she was part of the world’s highest-paid actresses list by Forbes in the year 2019.

After having started her career in the late 2000s by starring in Australian independent films, Robbie was seen in the Neighbors soap opera that ran through the years 2008 to 2011. Then, she shifted base to the United States and appeared in Pan Am, a drama series by ABC. However, her career touched new highs after bagging a role in The Wolf of Wall Street (2013), which belongs to the black comedy genre; the director of the film is the legendary Martin Scorsese.

Through the years, Robbie essayed a variety of roles, where her versatility was on display. Among the films where she starred are The Legend of Tarzan (2016), Focus (2015), Once Upon a Time in Hollywood (2019), among others. Also, she has been featuring as Harley Quinn in the DC Extended Universe franchise since Suicide Squad (2016). The sequel to this movie is expected to release on 6th August 2021, with Robbie reprising her role as Harley Quinn.

Under her achievements, she has won nominations for Bafta Awards (5), Golden Globe Awards (2), and Academy Awards (2).

She was nominated at the Academy Awards under the Best Actress category for essaying the role of Tonya Harding, a defamed figure skater; this film is a biopic on this sports personality and titled I, Tonya (2017).

Among her noteworthy performances is the portrayal of Queen Elizabeth I in the film Mary, Queen of Scots (2018), a period drama. She won a BAFTA nomination for this role. Also, she played the character of Sharon Tate in the film Once Upon a Time in Hollywood (2019) and bagged a BAFTA nomination.

More so, she was seen in the film Bombshell (2019), where she appeared as a fictional FOX News employee. For this film, Robbie was nominated for both the Academy Awards Best Supporting Actress Award and the BAFTA Award.

A filmmaker, Tom Ackerley is Robbie’s husband. The couple has founded LuckyChap Entertainment, which is a production company. Under this production banner, Robbie has produced a spate of her films, along with the television series Dollface that started from the year 2019 onwards. 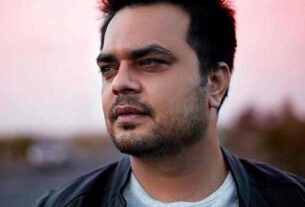 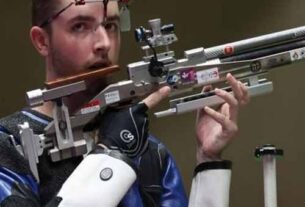 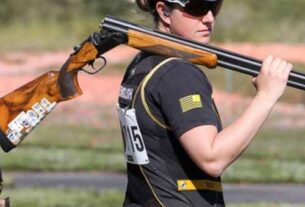