Nighat Abbas is an Indian politician and businesswomen who is known to represent Bharatiya Janata Party (BJP) on national news channels. Her skills of eloquence and popularity mean more TRPs for prime-time debates telecasted in all media and news channels. The way she participates all the debates, the news and media channels requests BJP to send her for prime – time debates.

Nighat Abbas was born in 1994 and was bought up in New Delhi. She hails from Mayur Vihar area. Nighat Abbas completed her education from the University of Delhi. Very little is known about her family and personal life since she keeps it confidential. Before joining politics, Nighat started her career in media management & marketing. She even set up her own business in areas of marketing & sales and hospitality (restaurants). Nighat Abbas is also a social activist, and owns an NGO named ‘Stree Shakti’. The main aim of her NGO is to help and emancipate the distressed women who have faced the wrath of domestic violence and dowry harassment in Delhi and its nearby areas.

During 2018, Nighat Abbas met BJP leader Manoj Tiwari who convinced her to join BJP after seeing her feelings towards the party. He even offered Nighat Abbas the opportunity to join BJP as the ‘Head of Media & Policy Research’. The responsibility of being the Media Panelist of BJP (Delhi) was greatly fulfilled by Nighat Abbas. She ensured that BJP does not fall weak during panel discussion of CAA and NRC in news channels.

Moreover, it was due to her profound knowledge and sympathetic nature towards the issue of minority persecution in neighboring countries which assisted BJP to make an optimistic awareness among the entire nation. Now, with the help from Manoj Tiwari, Nighat Abbas is working hard to stand in the upcoming Delhi election against Manish Sisodia from Patparganj. Preferably, she is hoping to get a ticket from her native locality of Mayur Vihar. 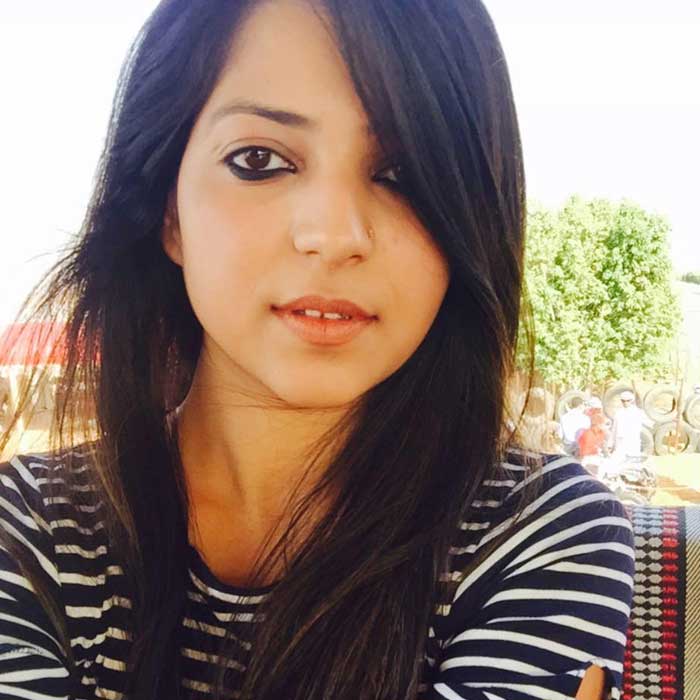 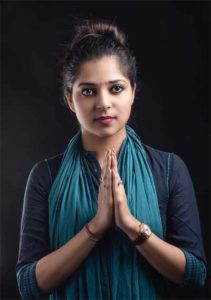 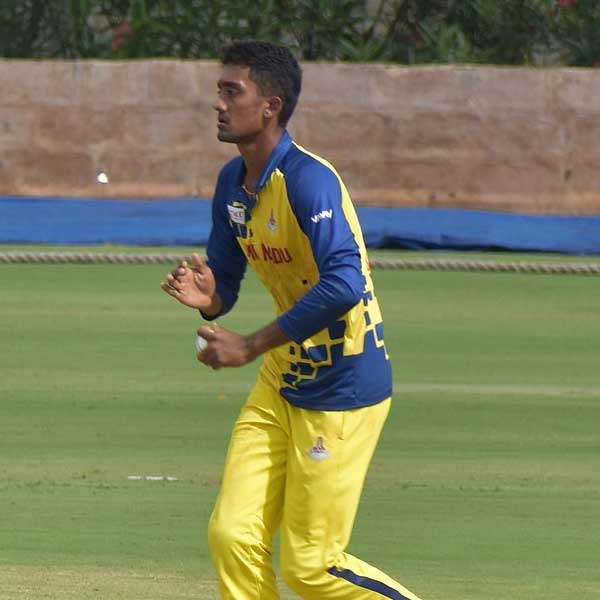 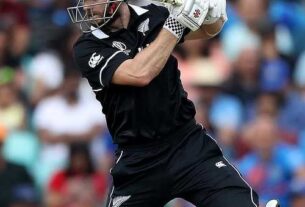 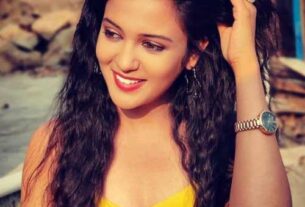