Seema Shinde (Born Mumbai India), is an Indian actress who predominantly works in Hindi and Marathi films and is a television actress. She is very well known as personality as a theatre artist. She is known for her roles in television show Captain Vyom. She got recognized as an actress for first time in 1988 when famous Marathi plays “Durga Zali Gauri” came on series on DD1. In her childhood she was part of Radio Akashvani Series “Ball Darbar”. In “Ashiyana” DD1 Series Seema played one of the lead character. She also had lead role in the films like Justice Chowdhary, Main Madhuri Dixit Banna Chahti Hoon, and Aanch. 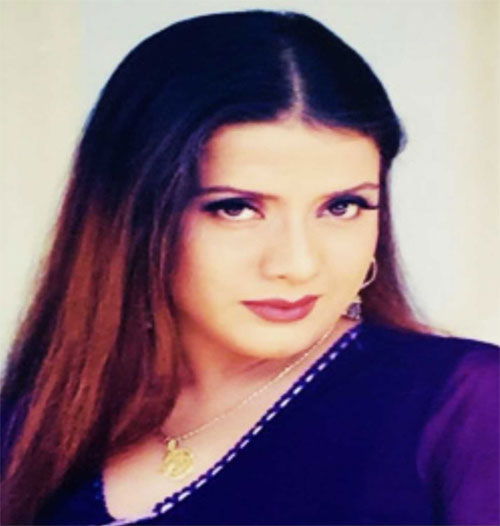 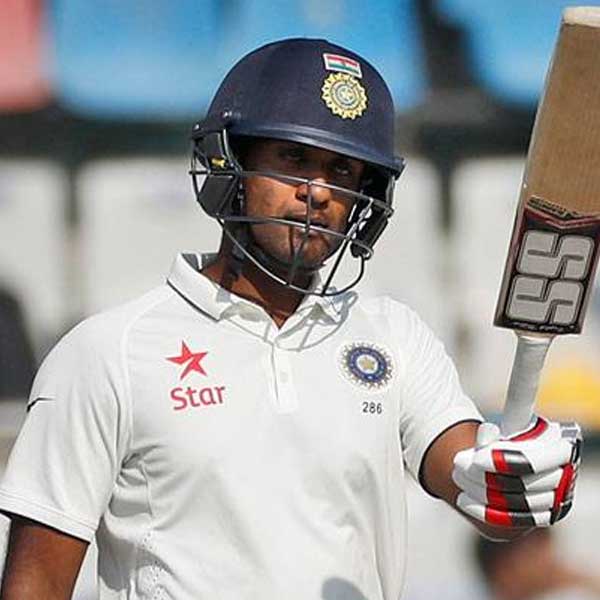 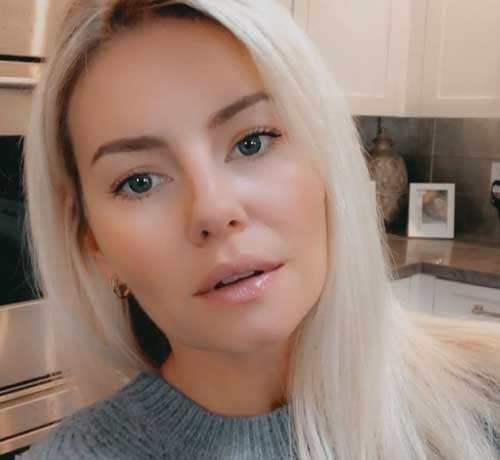