Uttam Raj (born 2 February 1998) is an Indian actor and model. Those who have worked in many short films are soon going to be seen on the big screen.

Early life
Uttam Raj hails from Aurangabad Bihar, he is the son of a labourer farmer, he started his career with short films in 2016.

Acting career
Uttam Raj will soon be seen together on the big screen with a film being produced under the banner of Rang Media Group. 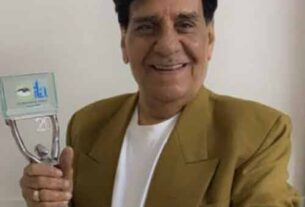 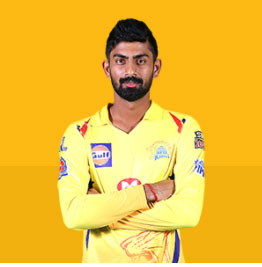 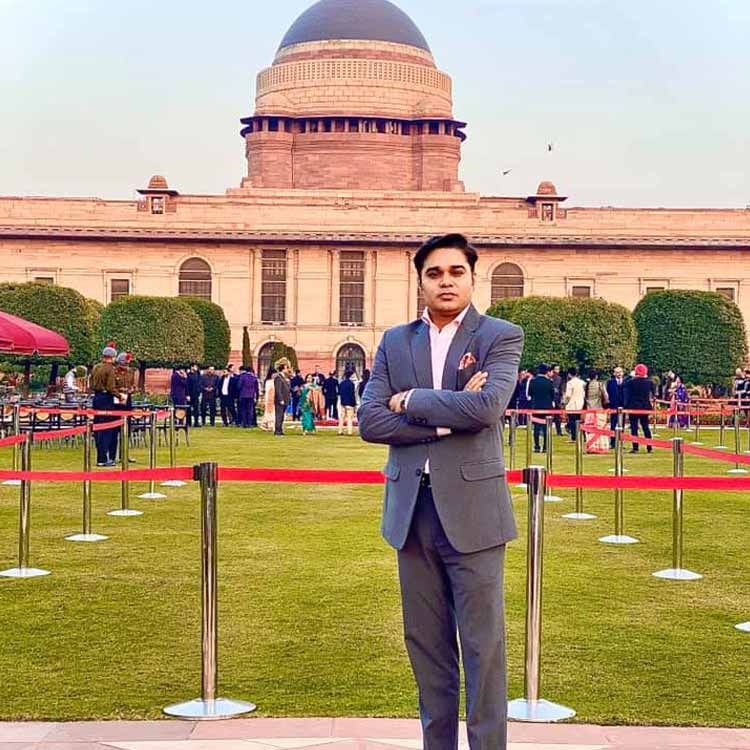