Coolie No. 1 is the upcoming comedy movie directed by David Dhawan, and produced by Vashu Bhagnani. This is the remake of David Dhawan’s previous 1995 Govinda – Karishma Kapoor starrer ‘Coolie No. 1’ bearing the same movie title. However, both the movies are adapted from 1993 Tamil film ‘Chinna Mapillai’. Coolie No. 1 (2020) has a stellar cast of Varun Dhawan, Sara Ali Khan in the lead. The supporting cast includes Paresh Rawal, Rajpal Yadav, Javed Jaffrey, Johnny Lever, Sahil Vaid, Shikha Talsania, Anil Dhawan, and others.

The peppy music track of Coolie No. 1 (2020) is composed by Tanishk Bagchi, DJ Chetas, Lijo George, and Danish Sabri. This film was earlier about to be released on 1 May 2020, but was postponed due to the COVID- 19 pandemic. However, now it is preparing for its digital release this Christmas 25 December 2020 on Amazon Prime Video.

The story of Coolie No. 1 (2020) opens as a rich businessmen Rosario (Paresh Rawal) humiliates Jai Kishen (Javed Jaffrey) a matchmaker, and rejects the marriage proposals for his daughter that is given by Jai Kishen. So, Jai Kishen swears to avenge his humiliation by getting Rosario’s daughter (Sara Ali Khan) married to a Coolie (Varun Dhawan). Varun Dhawan poses a millionaire and claims that he is the son of Thakur Mahendra Pratap Singh (Anil Dhawan). Finally, Rosario has a doubt over Raju. He lies one after other to save himself, and situation gets complex ending in hilarious comedy of errors. 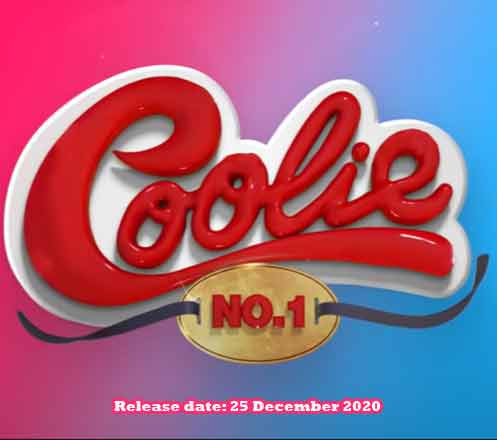 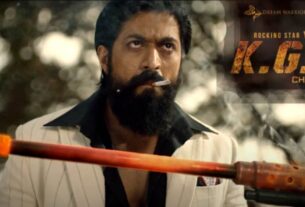 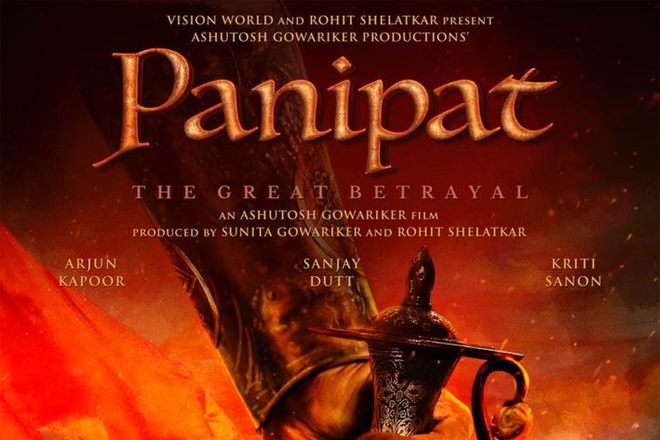 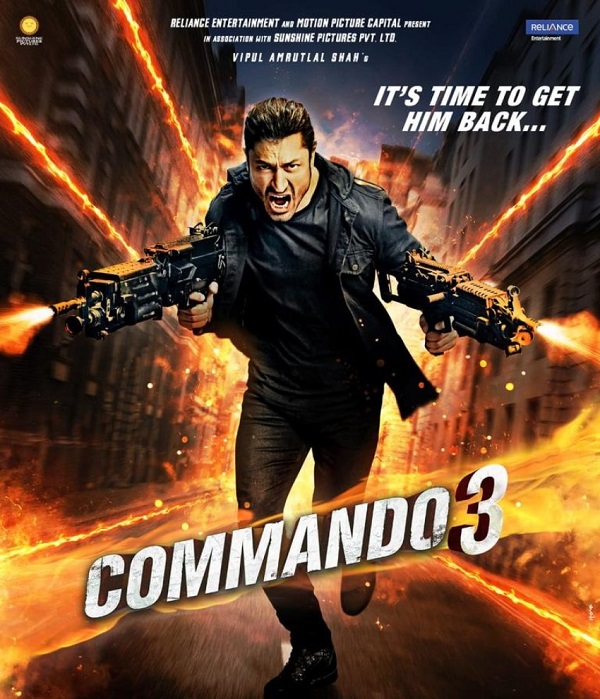