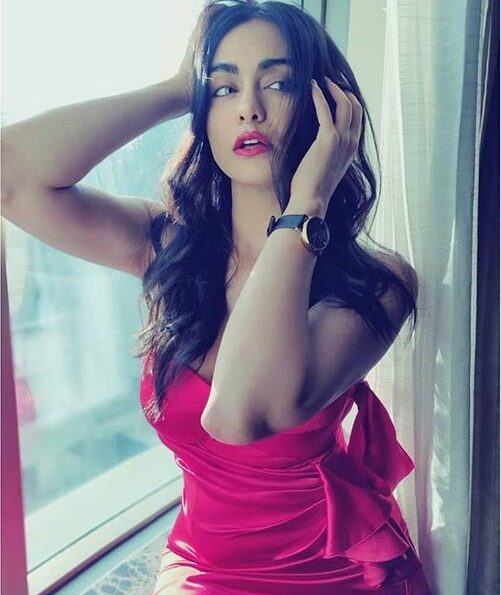 Adah Sharma is an Indian film actress who acts in Hindi and Telugu films. She was born on 11 May 1992 in Mumbai to a Tamil Palakkad Iyer family. Adah Sharma did her schooling from Auxilium Convent High School. After finishing her 12th board exam she left studies to pursue acting. Adah Sharma had decided to stop continuing studies when she was studying in tenth standard. But after persuasion from her parents to complete her school education she studied till class 12.

She is an avid gymnast and a trained classical dancer. At a tender age of three, she started to dance. She learnt Kathak from Natraj Gopi Krishna Kathak Dance Academy, Mumbai and even obtained graduation in Kathak from this esteemed dance academy. She has also undergone 4 months of Salsa training along with Jazz and Ballet dance form in the United States of America. Moreover, she is also quite expert in belly dancing too.

Adah Sharma has made her debut in 2008 with Vikram Bhatt’s horror film – 1920. She played the lead role of a possessed women and it was a box office hit. The critics and audiences praised her acting skills in the movie – 1920. Her debut movie has also earned the nomination for Filmfare award for best female debut. After that she appeared as a supporting role in a romantic comedy film – Hasee Toh Phasee (2014) opposite Siddharth Malhotra and Parineeti Chopra. 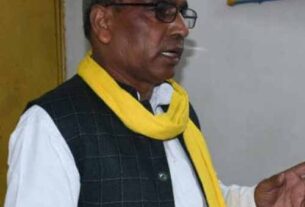 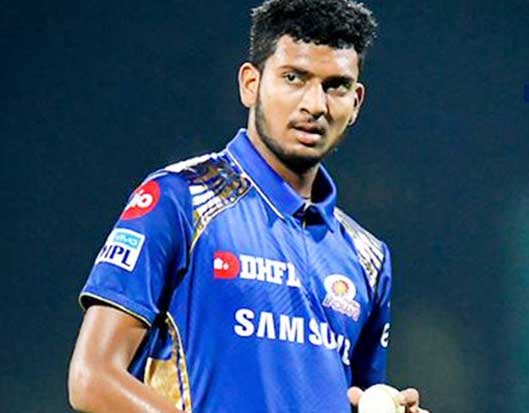 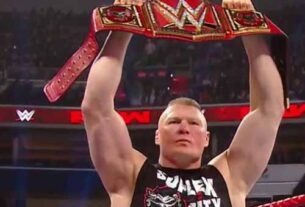