Amy Jackson is film actress and a model who is mainly seen in Indian movies. She is a British nationality born on 31 January 1992 at Douglas in Isle of Man. Amy Jackson is the daughter of Liverpool based English couple called Alan Jackson and Marguerita Jackson. She also has a sister called Alicia who is also an actress. Amy Jackson completed her higher education from St. Edwards College. There she has completed A levels in English Literature, Ethics and Philosophy. Amy Jackson’s fiancé is George Panayiotou who is a hotelier in London. The couple have a son together.

Amy Jackson started her modelling career at the age of 16. She participated and won the Miss Teen World competition in 2009, She was even crowned Miss Liverpool in 2010. After many modelling assignments she became interested in acting especially for Indian Cinema. Tamil film director A. L. Vijay approached Amy Jackson for the role of female lead in his Tamil historical drama Madrasapattinam in 2010 opposite Arya. Learning Tamil dialogues were quite hard-hitting for her, but she managed and delivered an outstanding performance even though she did not have any past acting experience. After that she appeared in many hit Bollywood films like Ekk Deewana Tha (2012), Singh Is Bliing (2015), 2.0 (2018), etc. Amy Jackson ‘s debut Telugu movie was Yevadu (2014) alongside Ram Charan and Shruti Hassan. She also appeared in her first Hollywood assignment in the third season of the CW superhero series called Supergirl in 2018.

Amy Jackson is associated with many brands and organizations as a spokesperson and ambassador. This includes PETA, Being Human, St. Judes Hospital, Women’s United Nations, Ponds Beauty, Yardley of London, etc. 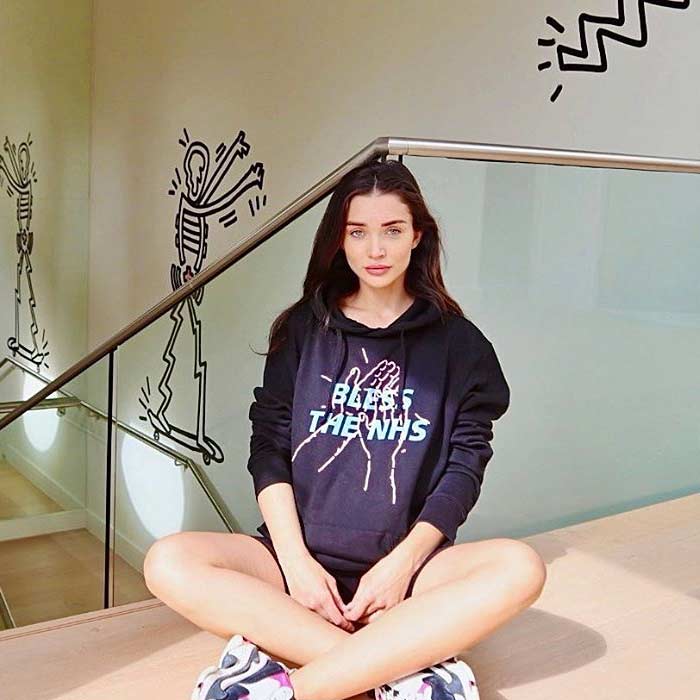 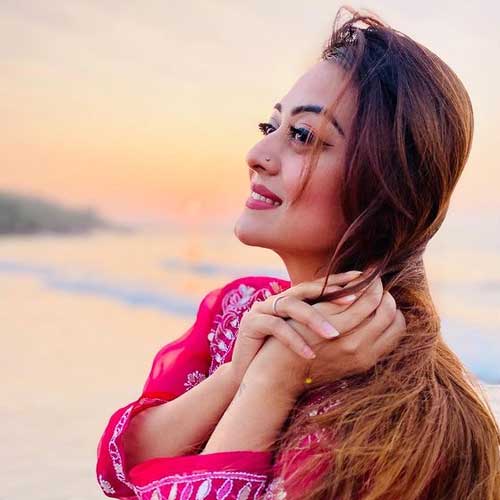 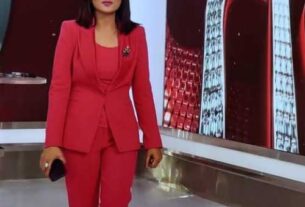 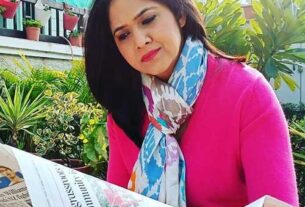