Early Life
Asjad father was one of the earliest journalists, and he wanted his son to enter the film industry. Asjad,on the other hand, was comfortably educated in Digital Marketing. To satisfy his father’s wish, he joined in the film industry. since he don’t have many opportunities in Sri Lanka, He looked to the Indian film industry and started as a digital PR.

Career
Asjad Started his work As digital PR in the movie Manamagilselvan an independent film directed by Harish Sounderajan and produced by Tent Media in 2021. In the Same year got a chance to work as a digital Public Relations in several movies like thoongadha viligal rendu directed by Govind, Thiriyin maru pakkam directed by Nithin. sithai movie directed by Karthi ram which won 242 awards nationally and got the record in Asia record book. 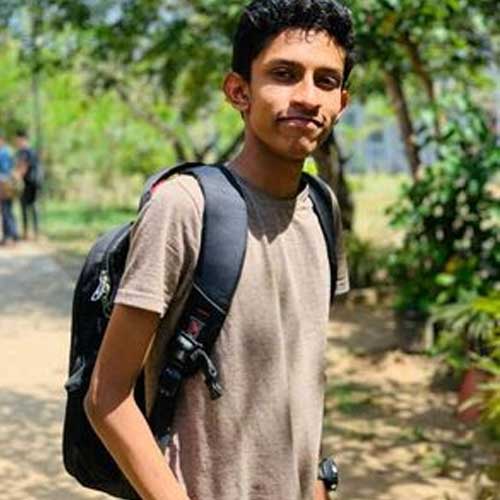 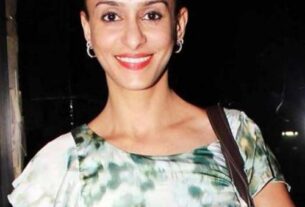 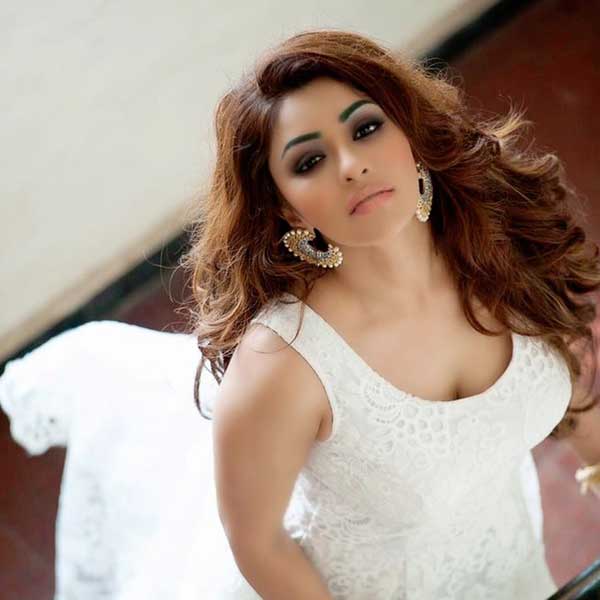 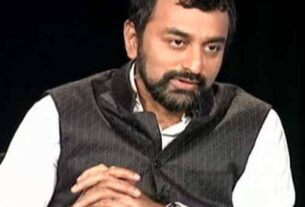