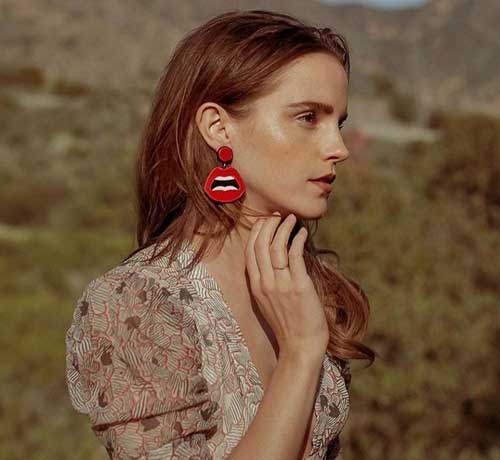 Emma Watson dabbles in acting, modelling, and activism. Yes, along with working in both independent films and blockbusters, this popular English actress has been fighting for women’s rights.

During her teenage years, Watson landed the iconic role of Hermione Granger in the Harry Potter series that led her to stardom. Through the years 2001 to 2011, she was busy with Harry Potter films, based on the books by author JK Rowling.

However, in the meantime, Watson was also seen in Ballet Shoes (2007), which was a television adaptation of the book by the same name; her character name was Pauline Fossil in this movie.

Following the last Harry Potter film, Granger appeared in a supporting role in the film My Week With Marilyn (2011). Then, she went on to star in films such as The Bling Ring (2013) and The Perks of Being a Wallflower (2012); she won critical acclaim for both these movies.

Next, she essayed the role of the adoptive daughter of the titular character Noah in the film Noah (2014). For this role, she won the British Artist of the Year Award at the 2014 Britannia Awards too.

Among Emma’s memorable performances is her role as Belle in Beauty and the Beast (2017), belonging to the romantic musical genre. Also, this film is among the highest-grossers of all time. Plus, Emma has portrayed the role of Meg March in Little Women (2019), which won a nomination under the Best Picture category at the Academy Awards.

Also, in the year 2014, she became the UNW Women Goodwill Ambassador and partook in launching the HeForShe UN Women campaign that strives for gender equality.

As part of her modelling career, Watson bagged campaigns of renowned brands such as Lancôme and Burberry.

She is also associated with the brand People Tree that promotes sustainable fashion clothing.

Emma Charlotte Duerre Watson was born in Paris on 15th April 1990, but she was raised in Oxfordshire, England, United Kingdom. She went to Dragon School and was trained for acting at the Stagecoach Theatre Arts, Oxford branch.

The years 2011 to 2014 saw Emma shutting between acting in films and pursuing her education. Armed with a Bachelor’s degree in English Literature, she graduated in May 2014 from Brown University.

Emma has been dating Leo Robinton, an American businessman, from the year 2019 onwards. 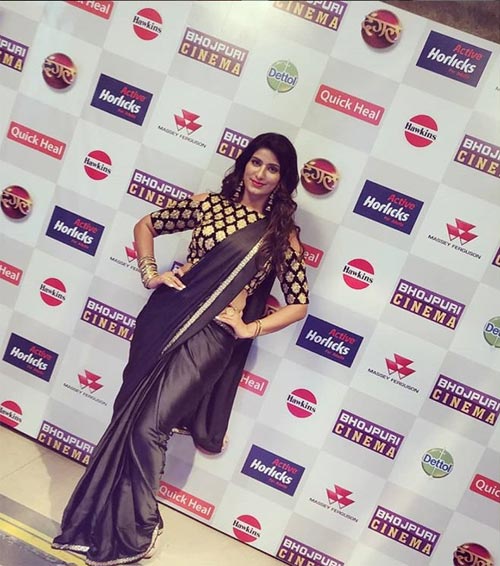 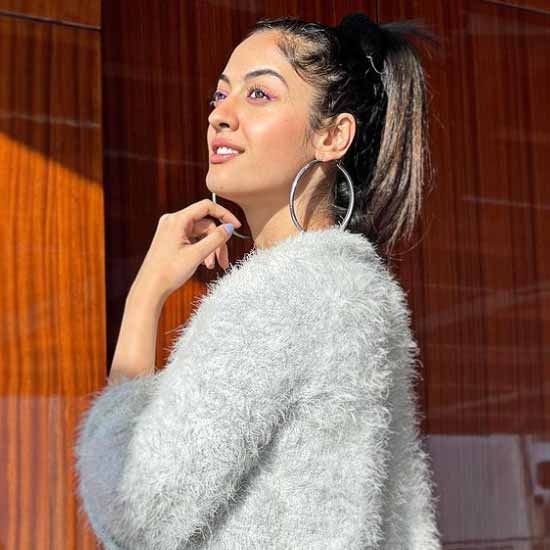 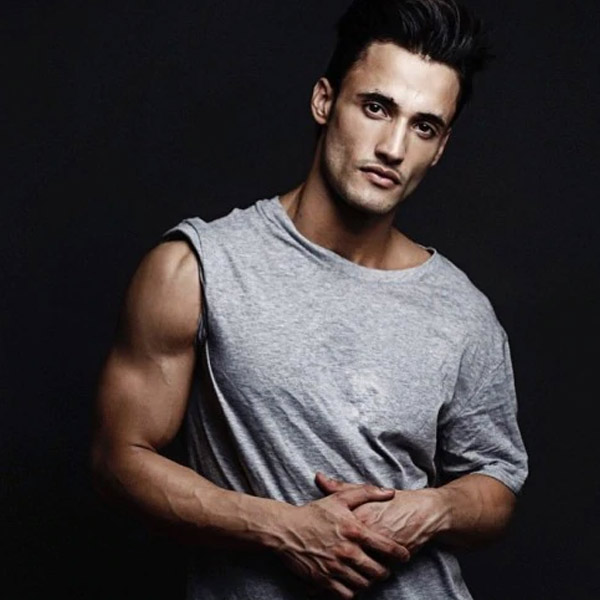