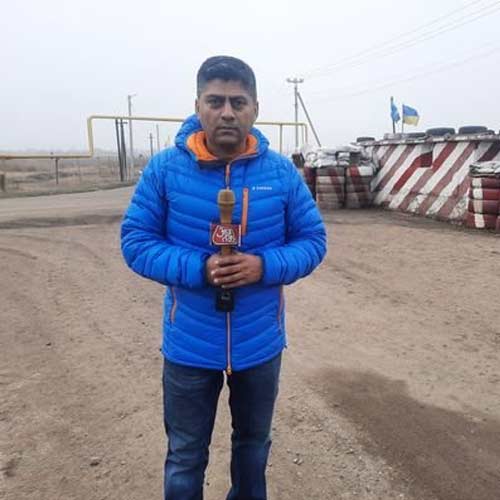 Gaurav C Sawant is Senior Executive Editor, India Today TV.  He started his career in journalism from 1994 as a crime reporter for the Indian Express newspaper. Reported for 9 weeks in Kargil, Dras, Batalik during the Kargil war of 1999. Wrote the book Dateline Kargil which was published by Macmillan.

Started TV journalism with Star News in 2002. Working in Aaj Tak and India Today Group since 2008.

He has covered conflict in Iraq, Libya and Egypt and UN operations in Sierra Leone and Lebanon. In 2007, INS Dega with the Indian Navy became the first journalist to do 5 para jumps and 2 skydives in Visakhapatnam.  Has reported internal strife in Libya and Egypt. In 2020, he became the first journalist to reach Daulat Beg Oldi and program at DS DBO Road during the India-China border dispute. 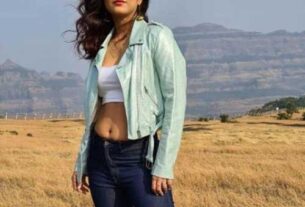 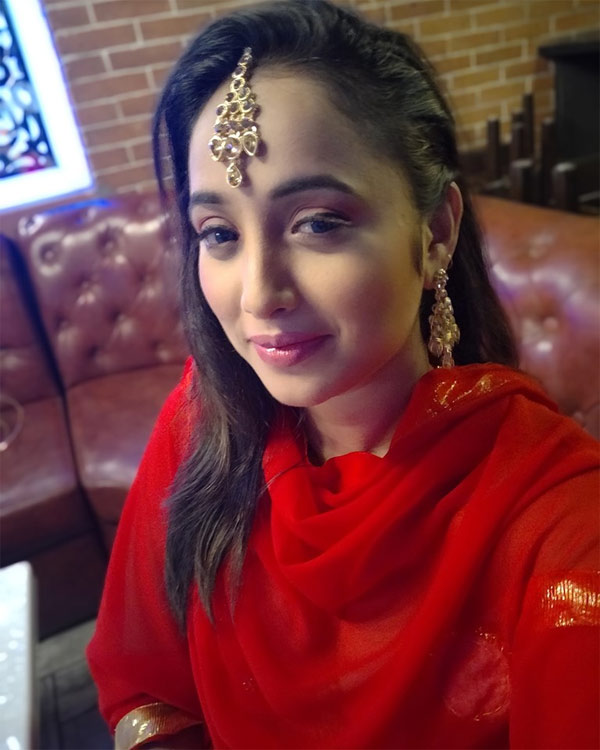 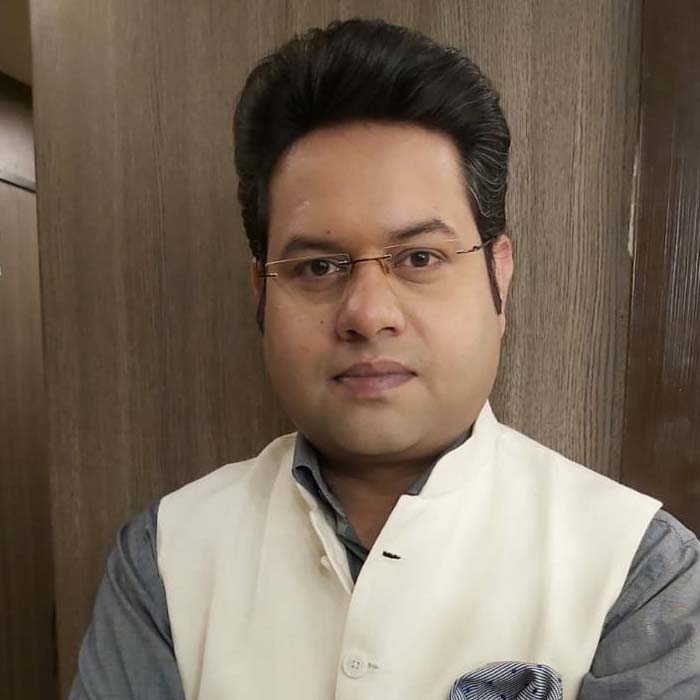