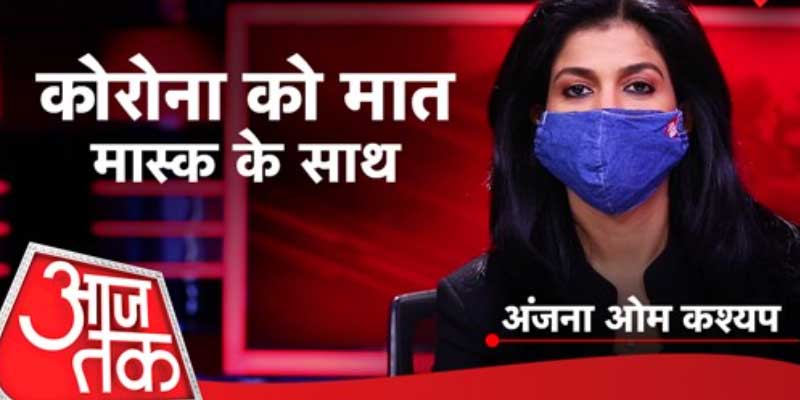 The Living Media Group owns Aaj Tak, a Hindi language channel. Aaj Tak is hailed for being the oldest Hindi news channel to be broadcast in India. In addition, the broadcast area of Aaj Tak spans India and international countries.

This popular news channel is also rated as the most-widely watched channel in India. More so, this channel enjoys maximum subscriptions among all other Indian news channels on YouTube.

The headquarters of Aaj Tak are traced to Noida in the Indian state of Uttar Pradesh.

The year 1995 marks the first broadcast of Aaj Tak as a news program for about 20 minutes on DD Metro channel of Doordarshan. Later, during December 1999, Aaj Tak became an independent news channel. Thereafter, Aaj Tak started being broadcast 24*7, which was a first among Hindi news channels in India.

From a viewership base of 52 lakh households when the channel was launched, Aaj Tak has gone on to being watched in over 3 crore households over the years. The channel boasts of a 55% market share. Also, Aaj Tak was rebranded in January 2021.

Among the sister channels of Aaj Tak are Delhi Aaj Tak, Tex, and India Today.

As per the results of a poll that was conducted by both Reuters and BBC, Aaj Tak was found to be the most trusted among the Indian participants. 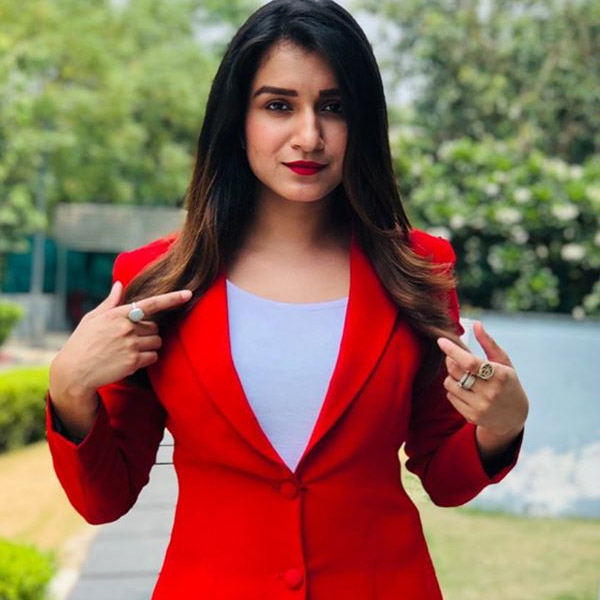 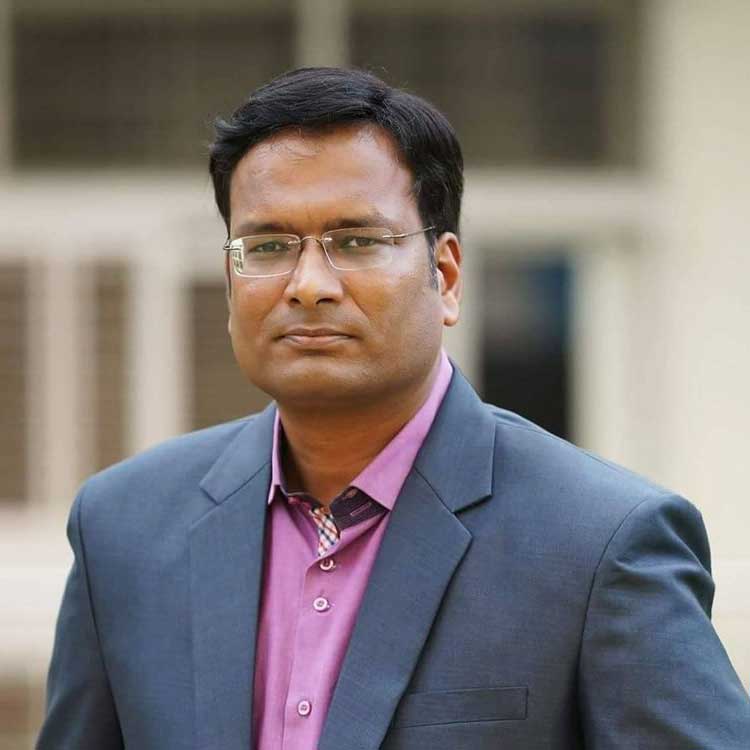