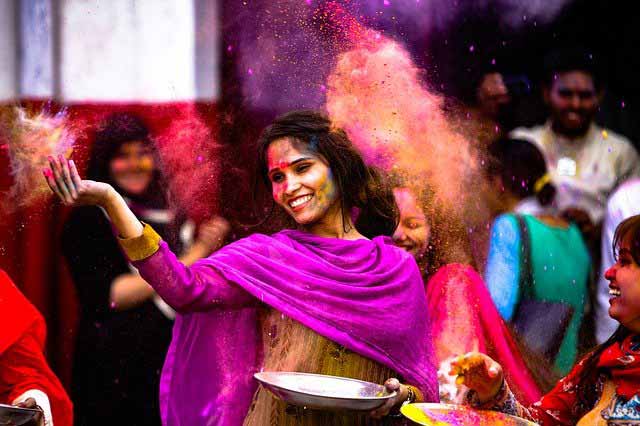 Holi is celebrated during the ancient times. In Hampi, a 16th century travesty of Holi festival has been unearthed by the archaeologists. A similar 300 BC inscription near Vindhya Hills also showed proof of Holi celebration.

In Hindu mythology there are various legends associated with celebrating the festival of Holi. Some of such examples are the stories of Hiranyakashipu and his son Prahlad who is a Vishnu devotee. Holika – Hiranyakashipu’s sister made Prahlad sit on her lap and tried to burn him upon her brother’s order in a bonfire. This led to Holika’s death and Prahlad’s life is saved. So, on this day Holika Dahan is celebrated one day prior to Holi. Hindus fire a bonfire signifies the fire in which Holika got herself burnt.  They worship the bonfire that is the symbol to kill evil within the humans, and pray for their prosperity and goodwill.

Holi is also celebrated as Rangwali Holi in memory of Lord Krishna and Radha. Once Krushna enquired his mother Yashoda about him being darker than Radha. So, Yashoda teases Krishna to apply colours on Radha’s face and make her face dark too. After that, Krishna played with Radha and Gopis with bright and vibrant colours. Since then, the tradition of playing Holi in Braj and other parts of India occurs.

Holi: Festival of Colours and Happiness 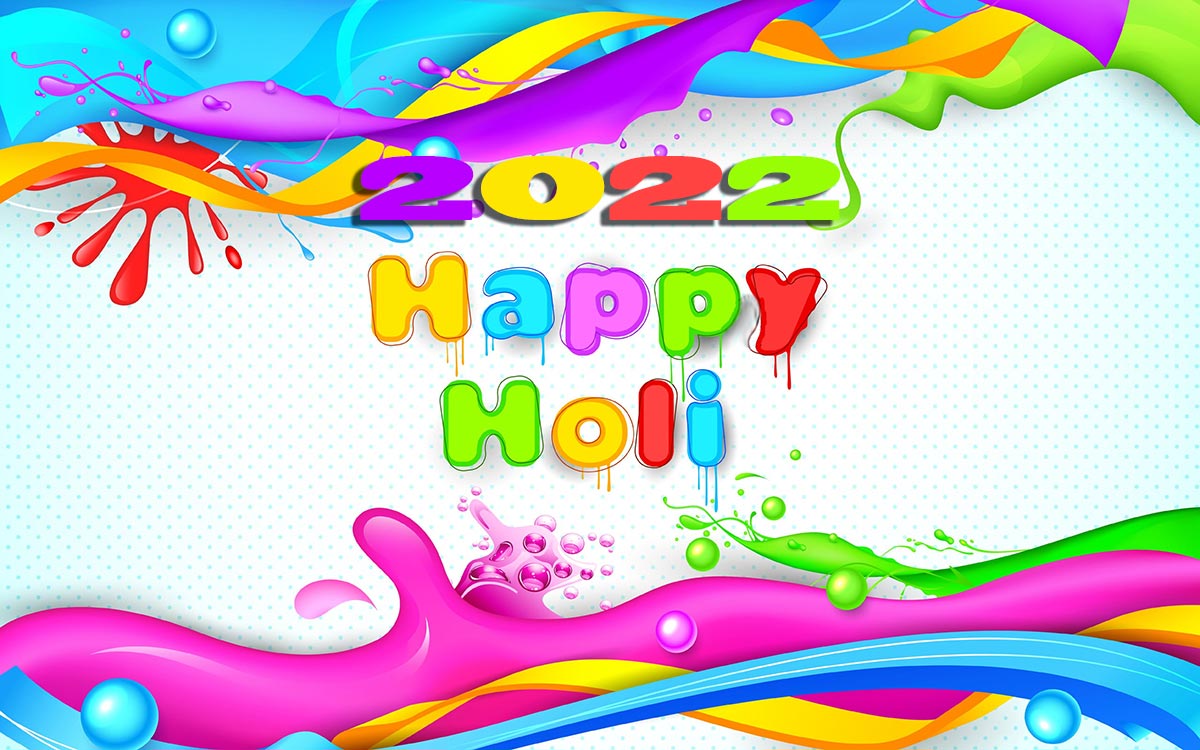 Holi is the festival of colours, and is known as Vasant Utsav. As per the traditional Hindu calendar Holi date is celebrated during Pratipada (Krishna Paksha) on Chaitra Month. This celebration of colours marks the onset of spring season. The popular names of Holi derive it from various regions. It is called Dhulendi in Haryana, Lath Maar in Braj, Dol Utsav in West Bengal, Rang Panchami in Malwa, etc. On this day, peoples play Holi irrespective of caste, creed, and gender. They also enjoy consuming Thandai, Gujia and other goodies.

“Best wishes to you and your family for a Holi filled with sweet moments and memories to cherish for long. Happy Holi my dear”

“Holi is an apt time to celebrate the colours of our beautiful relationship. Happy Holi”

“Every day needs to be colourful, but seldom it is.
So, stock yourself for a whole year! Happy Holi!” 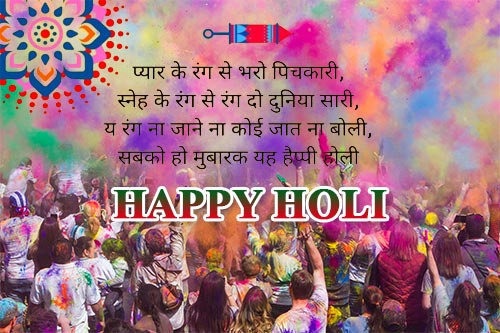 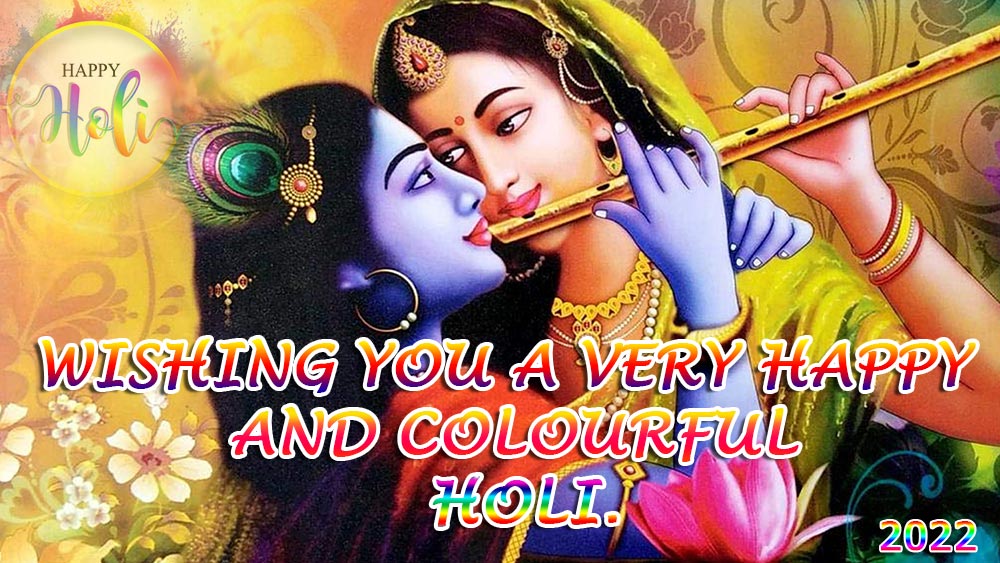 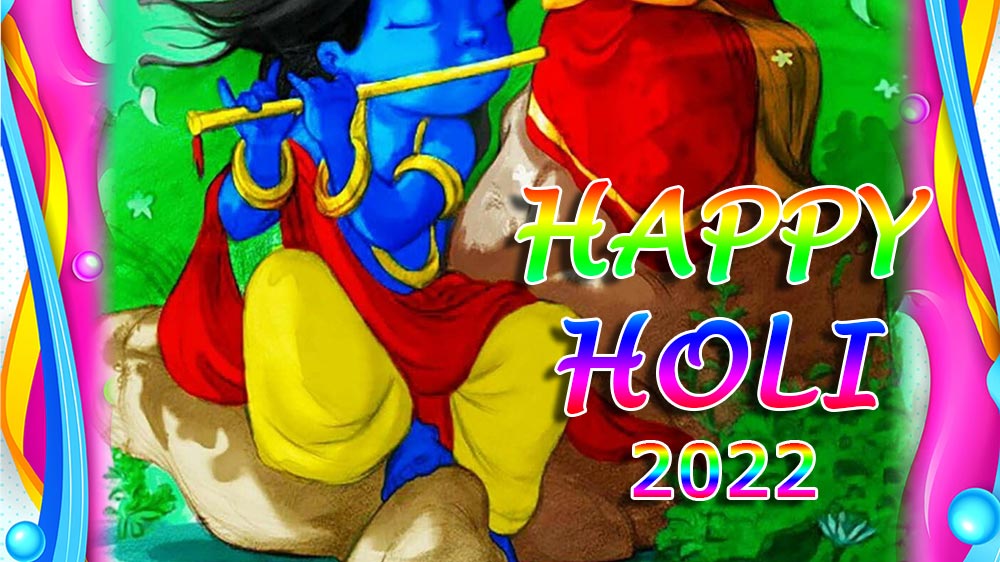 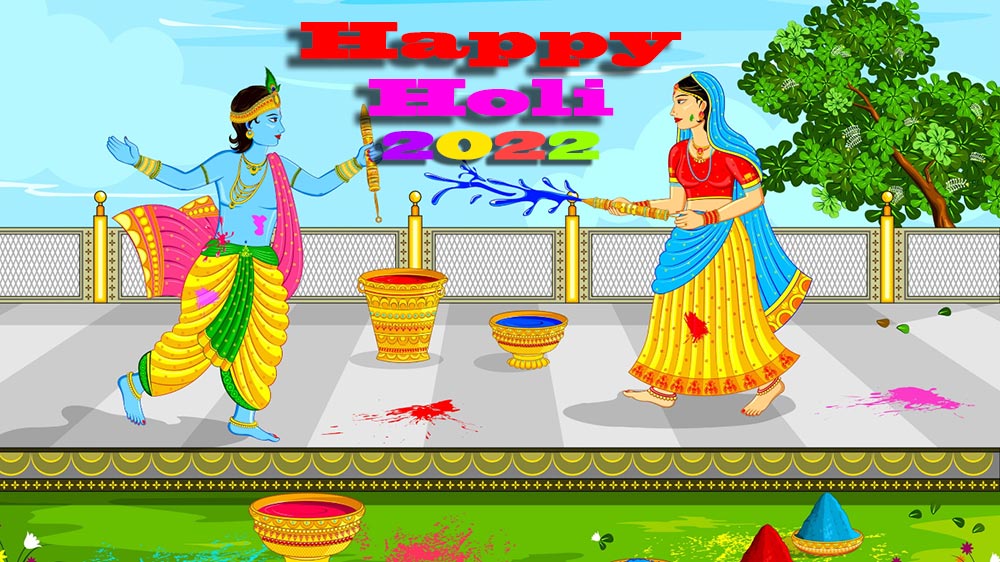 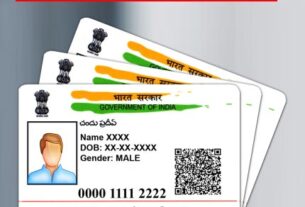 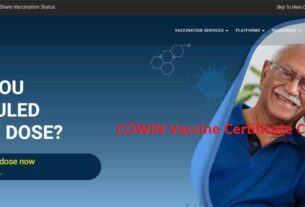