Imlie (means tamarind in English) features on Star Plus and streams on Disney+Hotstar. This Indian television drama series premiered on 16th November 2020 and it has been produced by Gul Khan under the 4 Lions Film banner. The makers released the first promo of the Imlie series on 27th October 2020. It is considered to be loosely adapted from Ishti Kutum, a Bengali series.

Synopsis
Imlie is an 18-year-old girl who hails from Pagdandia village that is traced to the Ballia district of Uttar Pradesh. Meethi is Imlie’s mother and she was cheated on by Dev Chaturvedi from the city. Dev forged a relationship with Meethi while he hid the fact that he was married. Also, he left Meethi impregnated. Because of this incident, the villagers imposed a rule that any man who spends the night with a village girl has to marry her.

Satyakam plays the role of Imlie’s father figure in the series; he was a farmer before he became a rebel who continues to fight for Imlie’s rights.

Fahmaan Khan essays the role of Imlie’s husband; he is the CEO of Bhaskar Times and Rathore Group of Companies.
The role of Aditya Tripathi is enacted by Gashmeer Mahajani. Aditya is Imlie’s ex-husband and Senior Reporter for Bhaskar Times. 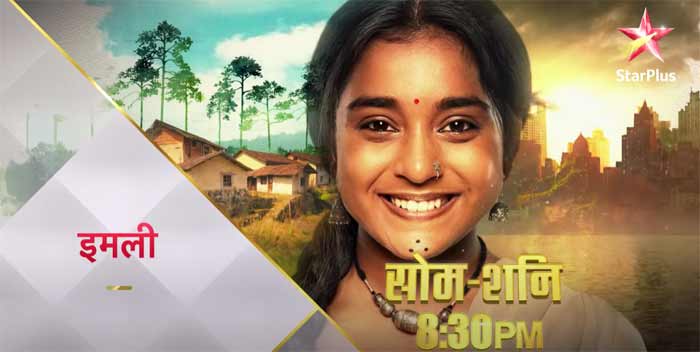 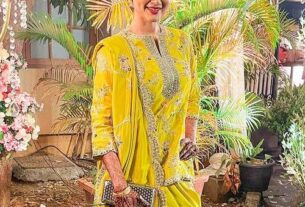 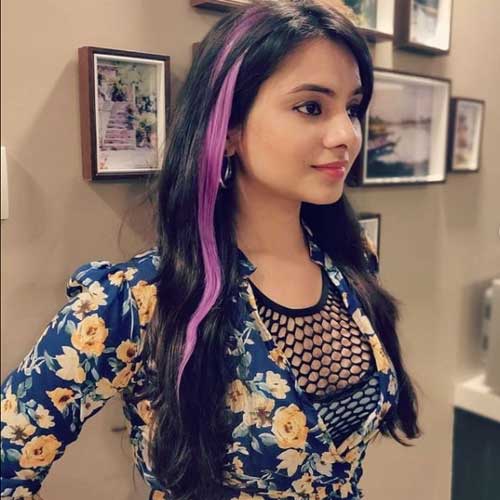