Vidyut Jammwal is an acclaimed Indian actor, stunt performer and martial artist who is known for his action films. He is one of the most well- known performers of Kalaripayattu. He was born on 10 December 1980 in Jammu (Jammu & Kashmir). His father was an army officer and due to his father’s transferable job, he has lived in different parts of India. Since the age of 3, Vidyut Jammwal started to take Kalaripayattu trainings when he was living in Kerala. He learnt this martial art form in a Palakkad ashram which was surprising run by his mother. After obtaining a degree in martial arts he has travelled to over 25 countries to perform live stunt show.

Vidyut Jammwal started his modelling career in 1996 in New Delhi. He even participated in as a contestant in Gladrags in 2000. Modelling was a gloomy career and quite a wrong choice for Vidyut Jammwal. So, he left modelling and by luck, he gained his debut Telugu film – “Shakti”. He was also first seen in the Bollywood movie “Force” (2011) alongside John Abraham in a negative role. His role in Force was very much appreciated and also made him won Filmfare Award for Best Male Debut. Vidyut Jammwal also played negative role in many South movies like Oasaravekki (2012), Billa II (2012), Thuppakki (2012), etc. He has even won the SIIMA Award for Best Actor in a Negative Role for Thuppakki. Vidyut also acted superfluously in hit films like Commado, Commando 2, Commando 3, Junglee, Bullet Raja, etc.

Vidyut Jammwal has received positive reviews from Hollywood action directors and International media for his action movies like Commando series and Junglee. They hailed him as India’s answer to Bruce Kee and Tony Jaa. It is interesting to note that American director Chuck Russel has directed his film “Junglee”. 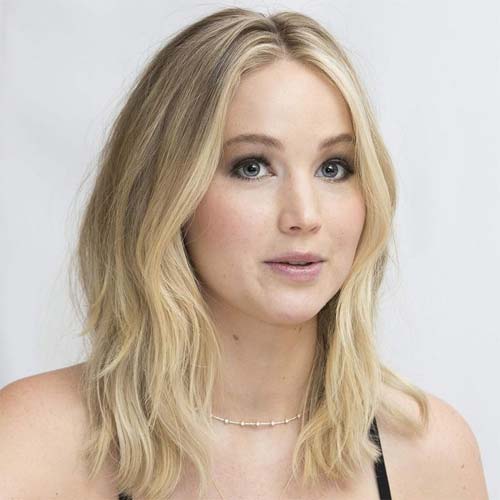 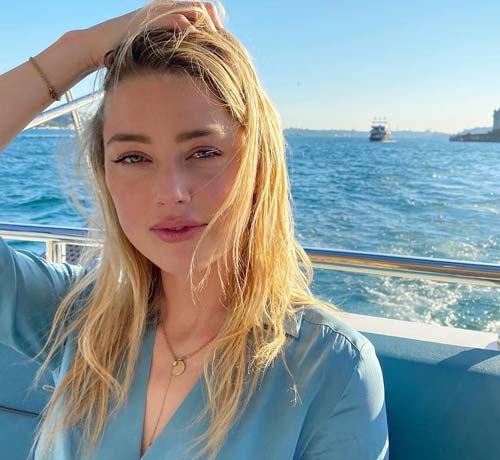