Sanchita Banerjee is the popular Bhojpuri actress who hails from West Bengal. She was born on 23 March 1994 in Kolkata. She is an Indian actress and model, and was seen in the popular TV series Channel V’s romantic danced based drama Dil Dosti Dance. She has played the role of a doctor in this TV serial. Sanchita Banerjee started her Bhojpuri film career in 2012 Bhojpuri film – “Nirahua Hindustani 2”.

Later on she has starred in more Bhojpuri films like Vivaah, Crack Fighters and Raktdhar. Her next upcoming Bhojpuri movie is Veer Yodha Mahabali with Nirahua. This movie will be released in five regional languages like Hindi, Bhojpuri, Bengali, Tamil, and Telugu. 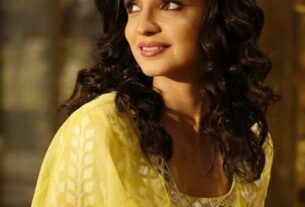 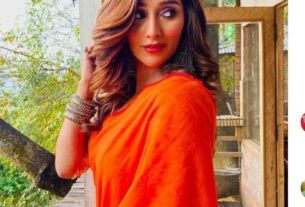 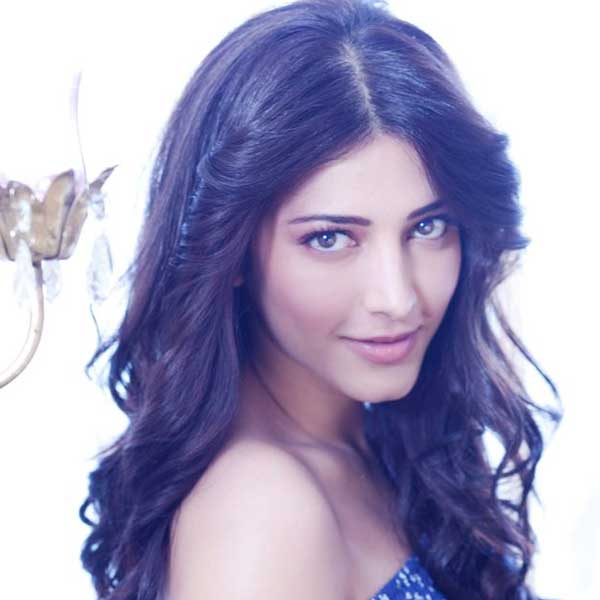