Droupadi Murmu, a tribal leader hailing from Odisha, has been named as the ruling party NDA’s candidate for the upcoming Presidential election. Her nomination for the President post was approved at the BJP’s parliamentary board meeting.

On the other hand, Yashwant Sinha, who is the former Union minister, has been pitted against Droupadi Murmu. He is the joint candidate of the Opposition for the Presidential poll that is scheduled to be held on 18th July 2022.

We have listed the highlights of Droupadi Murmu’s life in the following details: 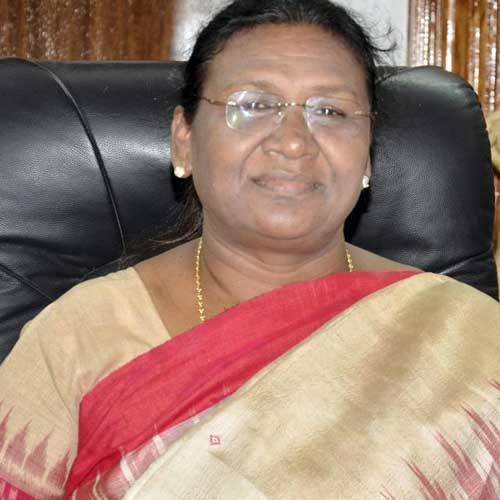 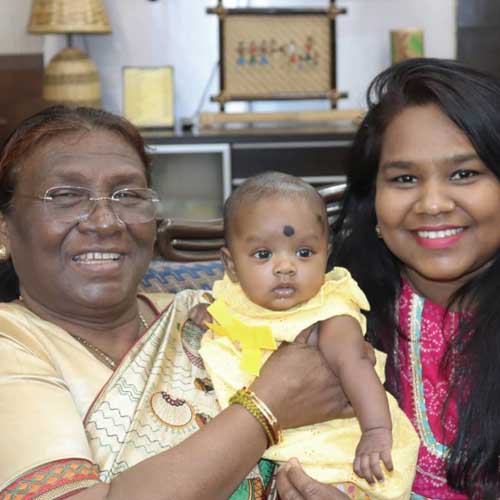 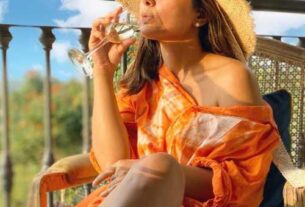 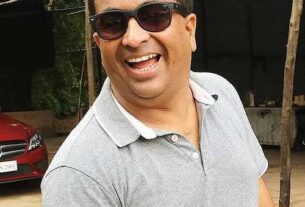 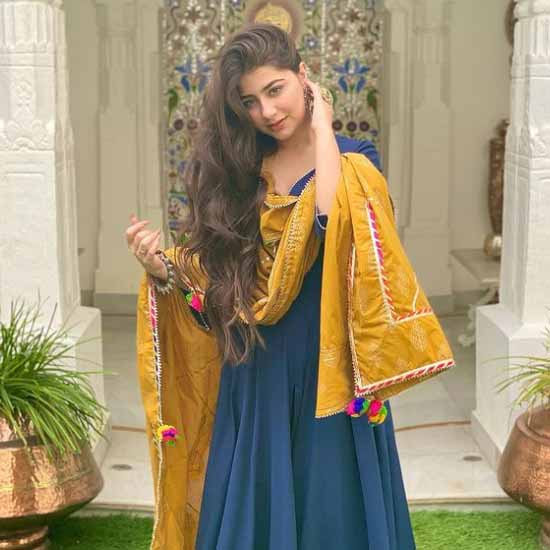