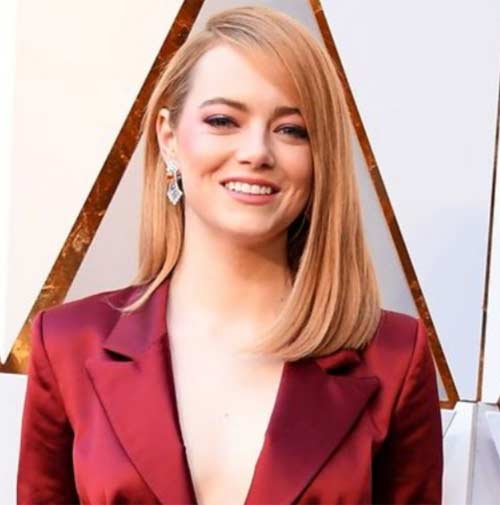 Emma Stone is an American actress and recognized for her charismatic roles in comedy dramas.

Also, among her noteworthy performances is her role in The Amazing Spiderman (2012) and the subsequent sequel that saw a release in the year 2014; she was the love interest of Peter Parker in both these Spiderman films.

Plus, she was hailed by the audiences and critics for essaying the role of Billie Jean King, the tennis icon, in the Battle of the Sexes that released in the year 2017.

Stone was the winner of the Best Actress award for her role as an aspiring actress in the musical romantic comedy drama La La Land at the 2017 Oscar Awards; Damien Chazelle is the writer and director of this film. In addition, she took home the Best Actress trophy for this film at the BAFTA Awards, Volpi Cup, and Golden Globe Award for this highly acclaimed film.

Also, she was nominated under the Best Supporting Actress category at the Oscar Awards for Birdman, a dark comedy released in the year 2014. She portrayed the role of a recuperating drug addict and kin of a Hollywood star, essayed by Michael Keaton, in this movie.

Additionally, she won a nomination at the Golden Globe Awards for the film Easy A by Olive Penderghast in the year 2010. She was nominated under the Best Actress in a Musical or Comedy Motion Picture category for this movie.

Emma Stone was born as Emily Jean in Scottsdale in Arizona on 6th November 1988.

Later, when her family immigrated to the United States via Ellis Island, her family surname was changed to Stone.

Emma Stone is married to Dave McCary, a renowned writer and director. The duo was dating from the year 2017 onwards, and they got engaged in December 2019 and entered into wedlock in the year 2020.

Earlier on, Stone was rumoured to be dating Andrew Garfield, her co-actor in Spiderman, for four years; the duo broke up in the year 2015. 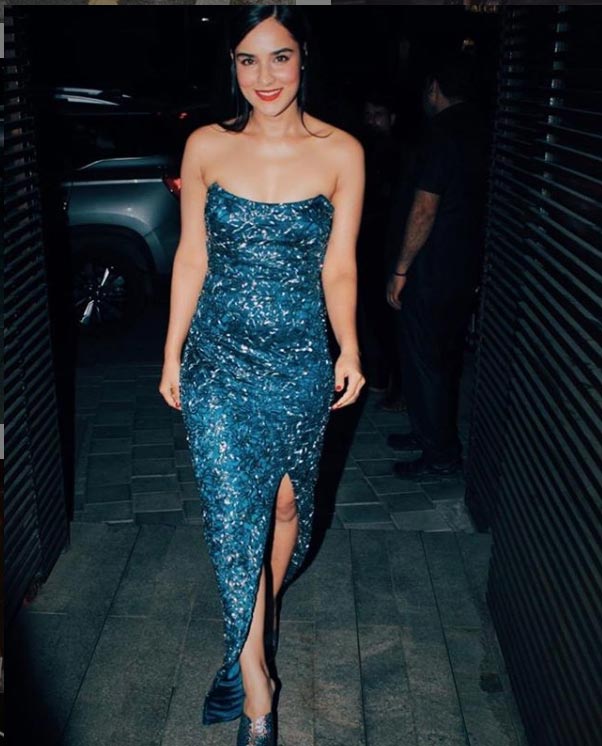 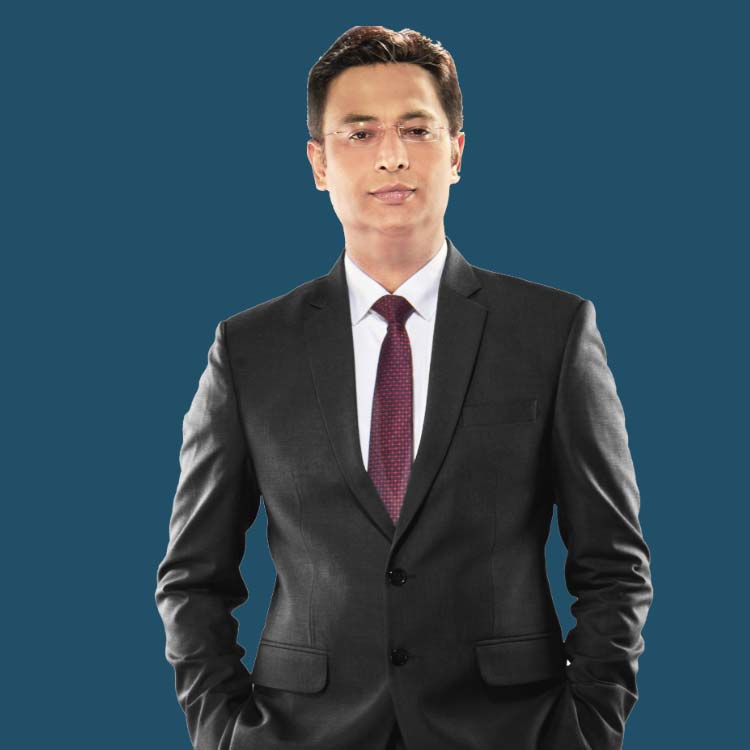 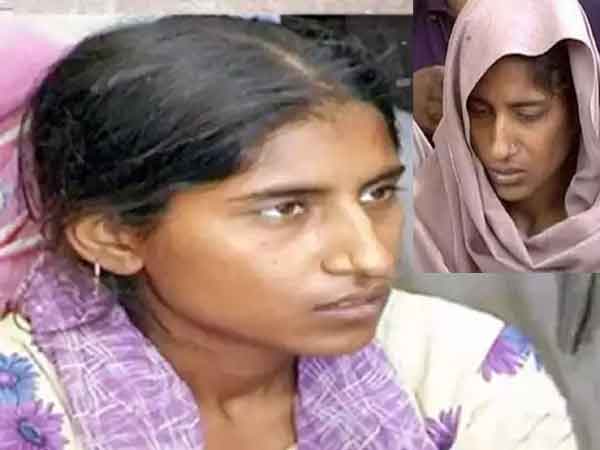